Andhra Pradesh To Repeal 'Three Capitals' Act After 700 Days Of Protests By Farmers, Here's What It Means

The AP Legislative Assembly on Monday passed a Bill to repeal the AP Decentralisation and Inclusive Development of All Regions Act, 2020. 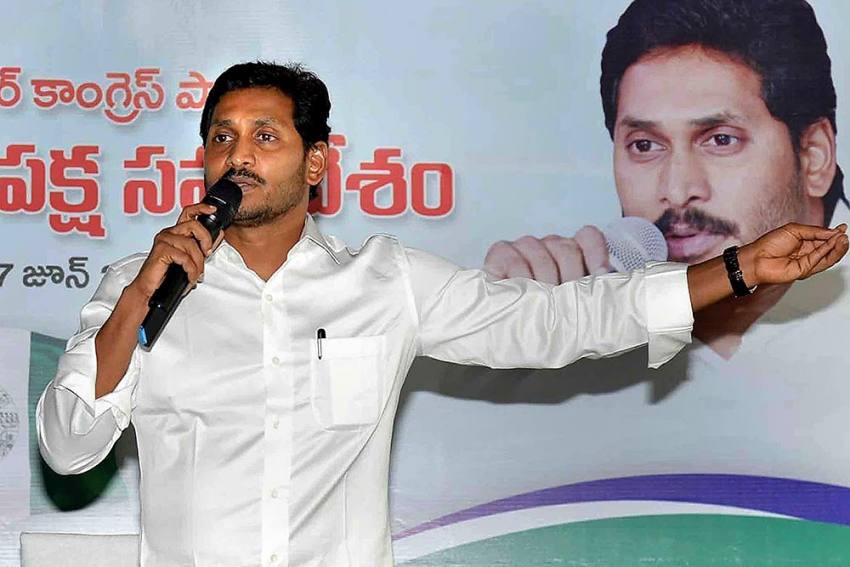 The Andhra Pradesh government on Monday withdrew the contentious bills for the proposed trifurcation of the state capital into Vishakhapatnam, Kurnool and Amravati. The AP Legislative Assembly on Monday passed a Bill to repeal the AP Decentralisation and Inclusive Development of All Regions Act, 2020.

This, however, may not be the end of the attempt at establishing three capitals for the state Chief Minister YS Jagan Mohan Reddy told the Assembly his government would bring a "comprehensive, complete and better" Decentralisation Bill.

What was the 'Three Capitals' plan?

The Jagan Mohan Reddy government brought in the AP Decentralisationand Inclusive Development of All Regions Bill, 2020, to give shape to its plan of having three capitals for the state, with the executive capital in Visakhapatnam, Legislative capital in Amaravati and judicial capital in Kurnool.

It also provides for dividing the state into various zones and establishing zonal planning and development boards.

Why was it repealed?

The plan for trifurcation and relocation of the capital was met with criticism from several groups, especially farmers, who had given their land for the development of Amaravati as the capital.

The 2020 Act was repealed to protect the larger interests of people.

"Our intention of a decentralised development of the state has been twisted, distorted and a misinformation launched. Also, legal hurdles were created and court cases filed," the Chief Minister alleged.

Without referring to the farmers of Amaravati region, who had been fighting the three capitals decision for more than 700 days now, Jagan said the government would explain "our genuine intention and the need for decentralisation" to all concerned and incorporate necessary changes in the new Bill.