He claimed the 'Dashavtar', ten avatars of Lord Vishnu, predate the Theory of Evolution given by English naturalist Charles Darwin. 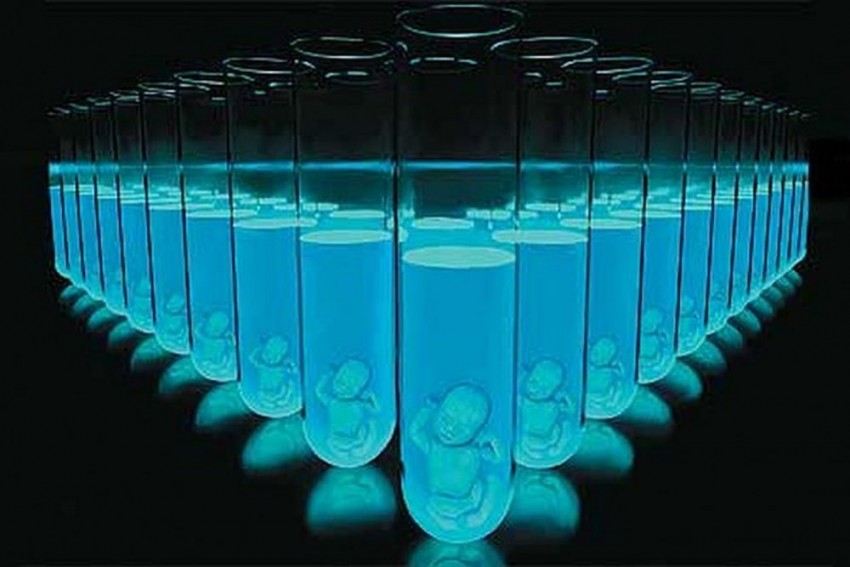 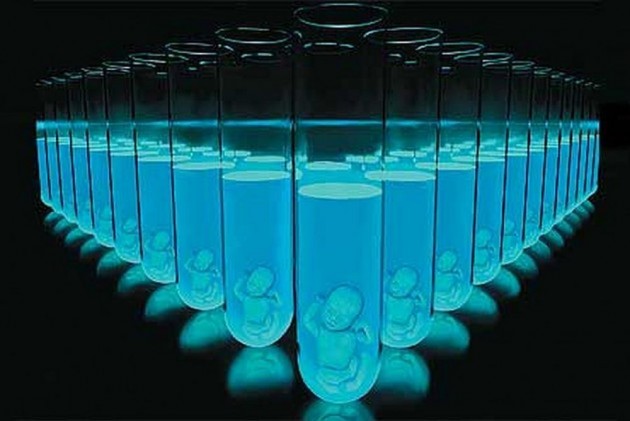 He claimed the 'Dashavtar', ten avatars of Lord Vishnu, predate the Theory of Evolution given by English naturalist Charles Darwin.

At a presentation, Rao said Lord Rama used 'astras' and 'shastras' (weapons), while Lord Vishnu sent a Sudardhan Chakra to chase targets. After hitting them they would come back, he said.

This shows that the science of guided missiles is not new to India and it was present thousands of years ago, the vice chancellor said.

Rao also said the Ramayana states that Ravan didn't just have the Pushpak Viman, but had 24 types of aircraft of varying sizes and capacities. He also had several airports in Lanka and he used these aircraft for different purposes.

Rao said that as Darwin stated, life started from water the first avatar of Lord Vishnu was also a fish (Matysa).

For the second avatar, he took shape of a tortoise (Kurma), an amphibious animal, the third avatar was a boar's head and a human body (Varaha), the fourth was the Narsimha avatar with the head of a lion and human body. He took on the human form of Vaman in the fifth avatar.

He questioned how Gandhari, the mother of Kauravas, could give birth to 100 children.

"We had hundreds of Kauravas from one mother because of stem cell research and test tube baby technology. It happened a few thousand years ago. This was science in this country," he said.

In another presentation, one Dr Kannan Krishnan, who claimed to be an Indian-born Australian national, sought to debunk Albert Einstein's Theory of Relativity.

Aniket Sule, Reader at the Homi Bhabha Centre for Science Education, a part of the Tata Institute of Fundamental Research, said stem cell research, test tube babies, guided missiles, aircraft were very advanced technologies and any civilisation which possessed them, must also possess many simpler technologies which are absolute must for these advanced ones.

"You need electricity, metallurgy, mechanics, propulsion etc. We don't see any evidence of these," he said.

Sule noted that in the last few years, there has been an increasing trend of some people reinterpreting some poetic verses in old texts to extract any random meaning they want.

"That is exactly opposite of real research," Sule added.

Media Acts As Mirror To Government, But It Should Not Be Painted With Any Colour: Rajnath Singh