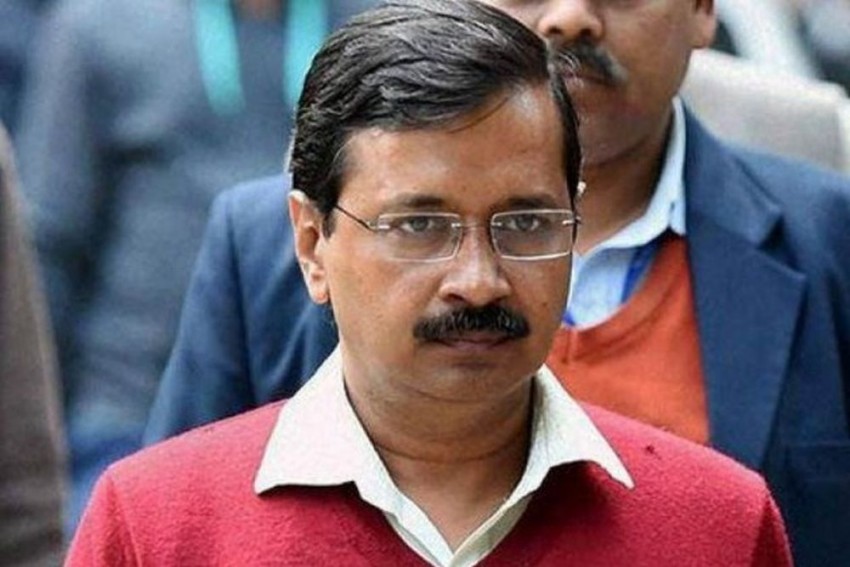 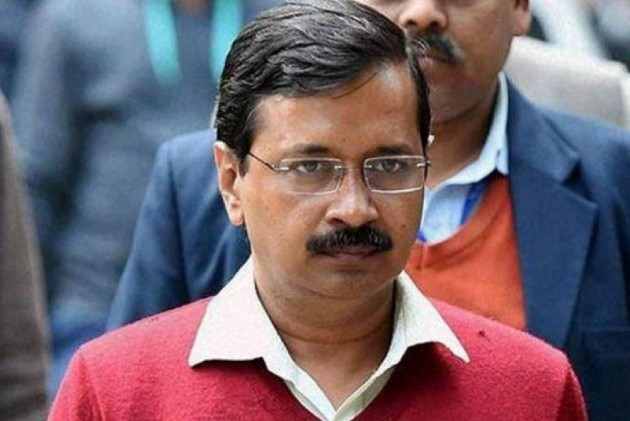 Accusing the party leadership of "giving up its basic ideology and principles” and party chief Arvind Kejriwal of being "dictatorial and arrogant", rebel Aam Aadmi Party (AAP) MLA Baldev Singh on Wednesday resigned from the party's primary membership.

“I am pained to forward my resignation from the primary membership of the AAP because the party has completely given up its basic ideology and principles,” he said in a letter to Kejriwal.

"As a result of your dictatorial, arrogant and autocratic style of functioning, pioneers of AAP like Prashant Bhushan, Yogendra Yadav, Medha Patkar, Kiran Bedi, Dr. Gandhi, H S Khalsa, Sucha Singh Chhotepur, Gurpreet Ghuggi, Ashish Khetan, Ashutosh, H S Phoolka etc. have all left the party or have been thrown out in a humiliating manner,” he alleged.

“Therefore, keeping these saddening developments and circumstances in mind... I have decided to quit as a primary member of the AAP,” Baldev Singh said.

Baldev Singh, along with other MLAs, had sided with Khaira after he was removed as Leader of Opposition in the Punjab Assembly last year by the AAP. He had even attended the launch ceremony of Khaira's political outfit Punjabi Ekta Party.

He said he was shocked that the AAP removed Khaira as LoP and gave the charge to Harpal Singh Cheema.

“We in Punjab were deeply shocked when you unceremoniously and undemocratically removed an honest Sukhpal Singh Khaira from the post of LoP, without taking Punjab MLAs into confidence," he said.

He hit out Kejriwal for tendering an apology to Akali leader Bikram Singh Majithia on the drug issue.

“Your (Kejriwal) meek apology to tainted former minister Bikram Singh Majithia revealed your double standards in politics. Your duplicity on the vital issue of Punjab river waters also puts you on the same pedestal of cunning leaders of India,” he alleged.

Baldev Singh denounced the AAP leadership for not “expressing faith” in leaders from Punjab.

“Instead of expressing faith in the abilities of Punjabis and rewarding them you preferred to send an army of outsiders to muzzle the voice of our people. The said army was headed by two arrogant Subedar's who indulged in every mean maneuvers to promote their near and dear ones,” he alleged.

“This arrogant and over confident attitude of the party hierarchy led to a crashing defeat of AAP in Punjab in the 2017 assembly elections,” Baldev Singh alleged.

Nothing On Alliance With AAP Yet: Sheila Dikshit Cites Rajiv Gandhi