Another Congress Leader Resigns In Kerala

A member of the KPCC executive committee P V Balachandran, who hails from Rahul Gandhi's constituency Wayanad, ended his 52-year-long association with the party. 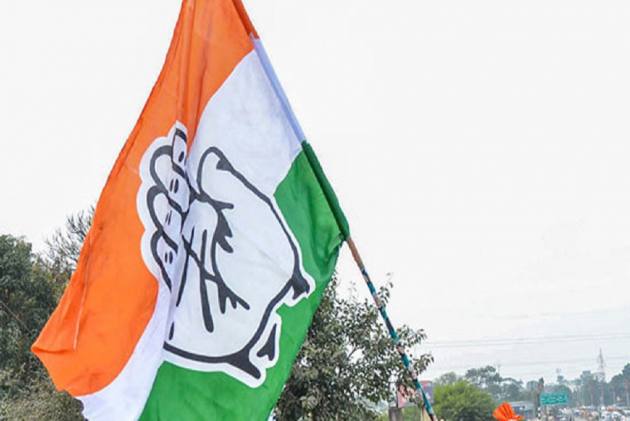 The Congress suffered another setback in Kerala with yet another leader’s resignation from the party.

A member of the KPCC executive committee P V Balachandran ended his 52-year-long association with the party.

Balachandran belongs to Wayanad, which is also a VIP Lok Sabha seat represented by Rahul Gandhi. Balachandran had earlier served as the DCC president here.

Quitting the party on Tuesday, he alleged that the grand old party has failed to check the growth of the BJP in the country.

He said both majority and minority communities are moving away from the Congress and the people would not stand with a party which has lost its direction.

He also slammed the style of functioning of the Congress state leadership, alleging that they were not able to take a clear political stand on the issues affecting the people.

Announcing the decision at a press conference here, Balachandran said his decision to quit the party was based on the realization that it will not be able to function anymore in accordance with the spirit of the Congress workers.

Balachandran's is the latest in the series of resignations happening in the Congress in Wayanad.

Balachandran's decision to quit the party has also come as a setback for the current leadership of the Congress, which is rattled by the resignation of prominent leaders like K P Anil Kumar and P S Prasanth in protest against the style of functioning KPCC Chief K Sudhakaran and Leader of Opposition in the assembly V D Satheesan.