Another Senior Leader Resigns In Blow To NC

The National Conference (NC) has suffered yet another setback in Jammu as senior leader Anil Dhar resigned from the party, blaming its leadership for allegedly holding former governor Jagmohan responsible for the migration of Kashmiri Pandits from the Valley in 1990. 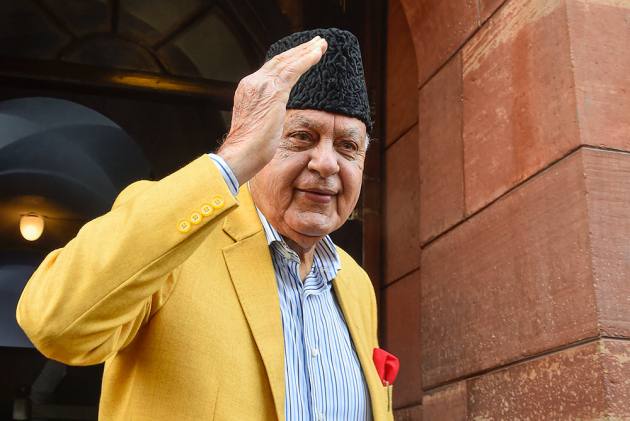 Dhar also objected to the recent statements of NC leadership with "communal overtones and bias against Hindus".

Dhar, who was earlier NC's vice-provincial president of the Jammu region, announced the decision to quit the party on Monday night.

"This is contrary to the fact that it was Pakistan and its proxies, which still continue to be responsible for exodus of KPs from the Valley", he said.

"Various statements and utterances do not instill confidence among Kashmiri Hindus, who have faced worst kind of genocide, persecution and mayhem during the past three decades, he said.

"In fact, the latest statements of (NC vice president) Omar Abdullah reflect communal overtones and give a feeling of bias against the Hindus", he said.

He said he has lost faith in the NC due to such remarks.

"In view of all of this, I have lost faith in the National Conference and as such I resign from basic membership of the party as well as all the posts held by me after serving party for the past 30 years", Dhar said in a letter to NC chief Farooq Abdullah.