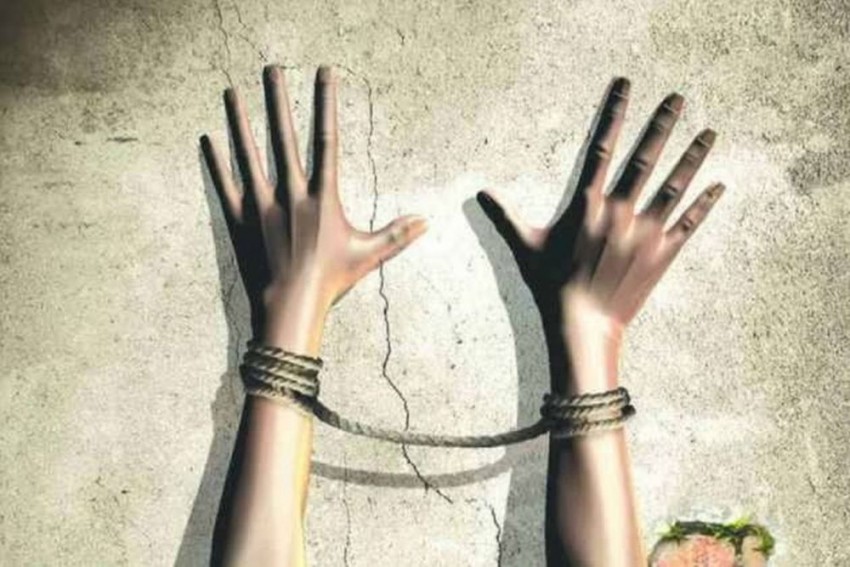 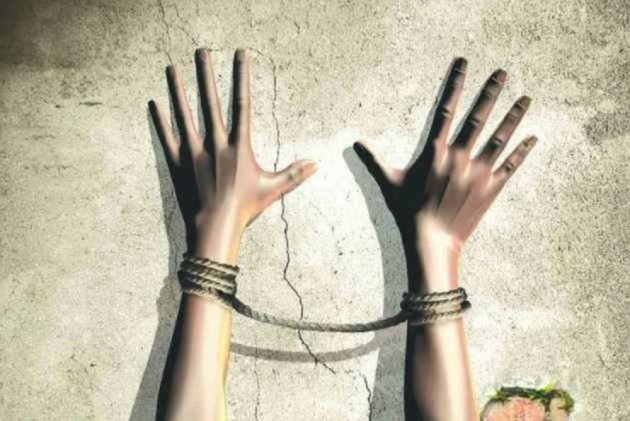 The Anti-Human Trafficking Unit (AHTU) of police in Delhi reunited at least 130 missing children with their families in 2018 and 2019, police claimed on Thursday.

AHTU of northeast district reunited 101 missing children with their families in 2018 and 37 in 2019.

At an event, Delhi Police Commissioner Amulya Patnaik felicitated the missing children and the AHTU team.

The AHTU staff visited various shelter homes and juvenile homes across Delhi and neighbouring areas and traced a total of 138 children who had been found to be staying in these areas and they were reunited with their families, Deputy Commissioner of Police (Northeast) Atul Kumar Thakur said.

Out of 138 children, there are 108 boys, 24 girl children and six are differently-abled, the DCP added.

Nitish Kumar Opposes Demand For Abrogating Article 370, Says Can't Even Think Of It