'I don't think so, this is also another lie, and what about 1984? You speak about what you have done in five years', Sam Pitroda hits out as BJP. 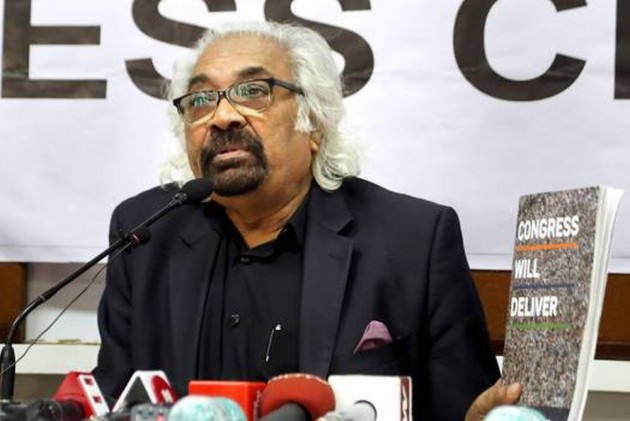 On being asked to respond on the BJP's claim citing the Nanavati commission report that the instructions for the violence had come from late Rajiv Gandhi who had taken up the post of Prime Minister after his mother Indira Gandhi was assassinated, Pitroda told ANI, "I don't think so, this is also another lie, and what about 1984? You speak about what you have done in five years. It happened in 1984, so what? (1984 hua toh hua). What have you done? (Ab kya hai '84 ka? Aapne kya kiya 5 saal mein, uski baat kariye. '84 mein hua to hua. Aapne kya kiya?)"

Asked about BJP's claim, Dikshit told ANI, "Why would Rajiv Gandhi do that? His mother had been killed, why would he instruct? He was deeply hurt. Does the BJP act like this? I am really disappointed."

"It's on record of Nanavati Commission that probed the 1984 anti-Sikh riots, the biggest genocide of India in which the government killed its own citizens, that instructions to kill came directly from the then PM Rajiv Gandhi's office," the BJP's had tweeted earlier today.

According to official records, about 2,800 Sikhs were killed across India, including 2,100 in Delhi, during the pogrom that broke out after then Prime Minister Indira Gandhi was assassinated by her Sikh bodyguards.