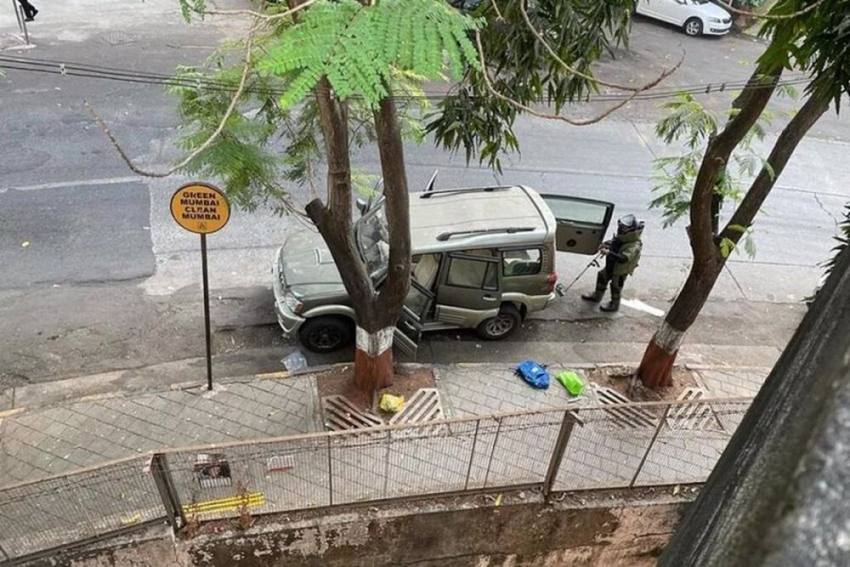 The National Investigation Agency (NIA) has arrested Assistant Police Inspector Riyaz Kaji here, who allegedly helped Sachin Vaze in connection with the explosive-laden SUV found outside Reliance Industries Chairman Mukesh Ambani’s residence. Additional Commissioner of Police (Arms unit) Virendra Mishra has issued the order suspending Kazi which stated that he cannot do any private work and action will be taken against him if this order is violated.

Kazi has been ordered to appear before the Local Arms Unit every Friday.

The NIA arrested Kazi on Sunday after a fresh round of questioning.

A holiday court here had remanded Kazi in the NIA's custody till April 16.

The NIA suspects that Kazi assisted Waze, who headed the Crime Intelligence Unit (CIU) until his arrest on March 13, in obtaining fake number plates used for the explosives-laden SUV.

Kazi was previously questioned multiple times by the NIA in connection with the recovery of the SUV on February 25 and the subsequent death of Hiran, the purported owner of that vehicle.

Hiran was found dead in a creek in Thane on March 5.

Kazi was shunted out of the Mumbai Crime Branch last month, an official had said.

Earlier, in a CCTV footage, Kazi was seen entering a number plates shop in suburban Vikhroli and having a conversation with the outlet's owner. He was also seen taking away a digital video recorder and a computer from the shop.

Vaze, Shinde and Gor are currently in judicial custody.