Anyone Can Now Buy Land In J&K, Ladakh Exempted 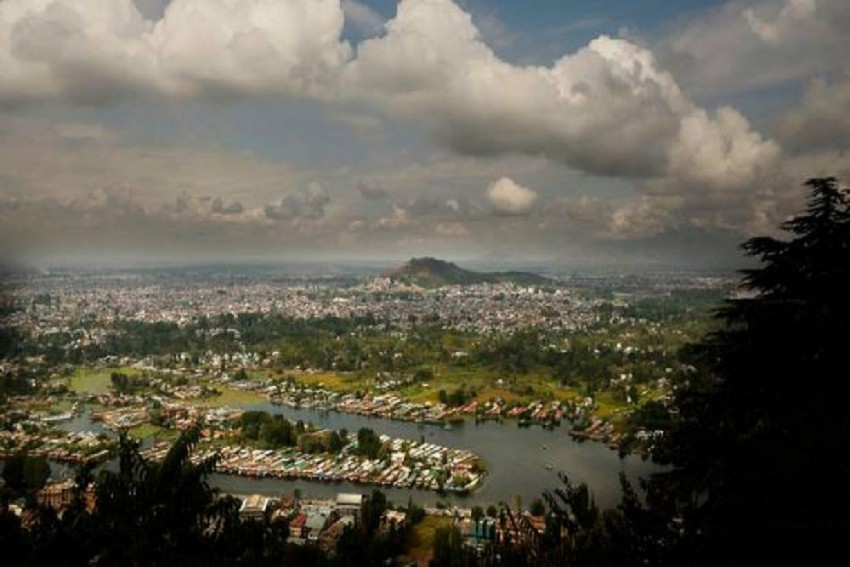 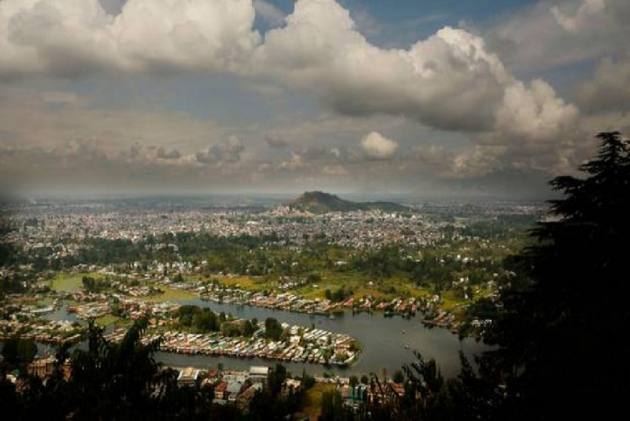 Any Indian citizen can now buy land in Jammu and Kashmir as the Centre on Tuesday issued one of the most significant orders post abrogation of Article 370. Political parties here called it unacceptable saying it was like putting J&K up for sale.

However, the government like previous orders, has not extended the adaptation to Ladakh region. A senior government official said the third adaptation of the laws is only meant for Jammu and Kashmir, not Ladakh.

“Unacceptable amendments to the land ownership laws of J&K. Even the tokenism of domicile has been done away with when purchasing non-agricultural land and transfer of agricultural land has been made easier. J&K is now up for sale and the poorer small land holding owners will suffer,” former chief minister Omar Abdullah said.

Unacceptable amendments to the land ownership laws of J&K. Even the tokenism of domicile has been done away with when purchasing non-agricultural land & transfer of agricultural land has been made easier. J&K is now up for sale & the poorer small land holding owners will suffer.

With the news laws, according to experts, anyone can purchase land in Jammu and Kashmir even without papers like domicile law and the permanent state subject certificate. “August 5 meant exactly what has come today in formal laws opening Jammu & Kashmir lands to everyone in the country,” political analyst Zafar Choudhary said, adding that no domicile and the PRC was not for purchase of the land.

The Centre has repealed most of the previous land laws, including the J&K Prevention of Fragmentation of Agricultural Holdings Act, 1960; J&K Prohibition on Conversion of Land and Alienation of Orchards Act, 1975; the J&K Right of Prior Purchase ACT, 1936 A.D; Section 3 of the J&K Tenancy (Stay of Ejectment Proceedings) Act 1966; the J&K Utilisation of Land Act, 2010; and the J&K Underground Utilities (Acquisition of rights of user in land) Act.

The first reaction over the land laws came from Apni Party, which in March this year had met Prime Minister Narendra Modi and had got an assurance that the demography of J&K will be preserved.

Apni Party president Syed Mohammad Altaf Bukhari on Tuesday said the party will go through the gazette notification issued by the Union government with regard to land rights in J&K and would take up its reservations before the top leadership in the country.

“From day one our party’s stand has been very clear on these vital issues. People should understand that our constitutionally guaranteed rights have been taken away long back and whatever was left, was snatched on August 5, 2019, when Articles 370 and 35-A were abrogated. Apni Party will continue its fight for the rights of people and will resist any move that is against the interests of residents of J&K,” Bukhari added.

He said any law which do not safeguard the interests and rights of the people of J&K would be unacceptable to the Apni Party. “Better would have been such laws of urgent nature should have been left to or dealt with in consultation with the duly elected government in Jammu and Kashmir,” he added.

According to officials in March this year, the Centre issued a gazette notification for the adaptation of 37 central laws in the concurrent list for J&K. The gazette notification was issued by the Union home ministry's department of Jammu, Kashmir and Ladakh Affairs. Later in April this year, the home ministry ordered adaptation of Jammu and Kashmir state laws, now called Jammu and Kashmir Reorganisation (Adaptation of State Laws) Order, 2020. Out of 138 state laws, 25 have been repealed as whole while other laws have been adopted with substitutes. According to the notification, MHA added a “domicile” clause in the Jammu and Kashmir Civil Services (Decentralisation and Recruitment Act). The government today issued another notification adapting eleven laws pertaining to the land.

“In case of Jammu and Kashmir three adaptations have been made but in the case of Ladakh no such notification has been issued,” said a senior official of the law department.