Home  »  Website  »  National  »  Anything I Say Is Always Misused, People Hate Me For Speaking The Truth, Says Mani Shankar Aiyar

Anything I Say Is Always Misused, People Hate Me For Speaking The Truth, Says Mani Shankar Aiyar

In an article titled 'Modi's ouster on 23 May will be India's fitting reply to the most foul-mouthed PM', Congress leader Mani Shankar Aiyar slammed the Prime Minister over a ‘dirty election campaign.’ 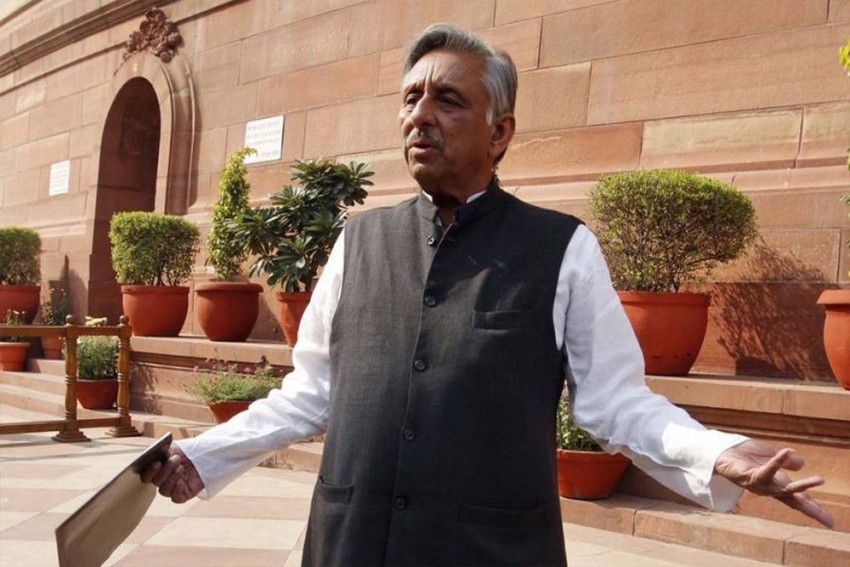 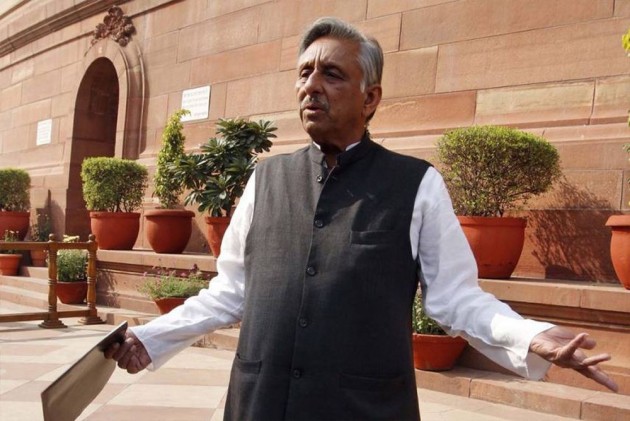 Congress leader Mani Shankar Aiyar, who on Monday said that he stands by his 'neech aadmi' jibe against Prime Minister Narendra Modi, and termed it "prophetic", on Tuesday said that anything he says is always misused, as many people hate him for speaking the truth.

"Anything I say is always misused because there are people who hate me. And they hate me because I tell the truth. And I will go on telling the truth," he told reporters.

Asked about his comment on Modi, Aiyar said: "There is an entire article and then you pick one line and say please tell about that one line. I am not going to play into your hands. Main ulloo hoon, par itna bhi ulloo nahin hoon (I am an idiot but not a big idiot)."

"I have given the article to two people, Rising Kashmir and to The Print. It is you job to inform people what I want to say, it is not my job," he said.

In an article titled 'Modi's ouster on 23 May will be India's fitting reply to the most foul-mouthed PM' in Rising Kashmir, Congress's Mani Shankar Aiyar slammed the Prime Minister over a "dirty election campaign", reported India Today.

When contacted over telephone, Aiyar told IANS, "I have nothing to add to my article."

In his article, Aiyar said that Modi needs to be warned that he is guilty of anti-national activity in trying to ride on the sacrifices of the Army and CRPF martyrs, of defaming the Indian Air Force by portraying them as "complaisant idiots" in his "scientific illiteracy", and the Indian Navy as being packed at its highest echelons with traitors, who would acquiesce in unauthorized foreigners being allowed to board a top of the line defence vessel.

"But then, why bother? Modi will, in any case, be ousted by the people of India on May 23. That would be a fitting end to the most foul-mouthed Prime Minister this country has seen or is likely to see. Remember how I described him on December 7, 2017? Was I not prophetic?" he said in his article.