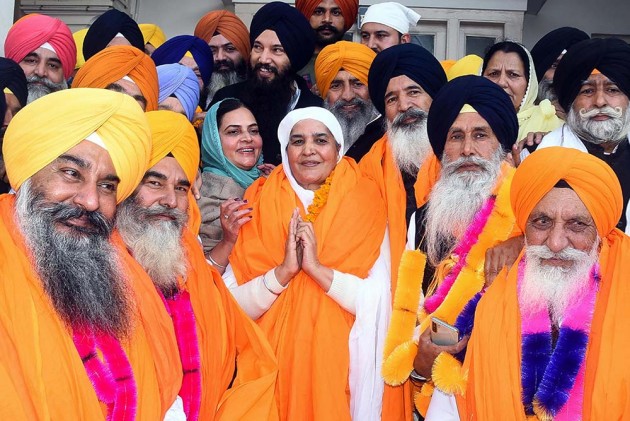 The apex Gurdwara body said the settlement of such Sikhs returning to the country will be arranged by it.

She urged the Centre to take immediate steps for the security and safety of the Sikhs living in Afghanistan and to make suitable arrangements for those wishing to come to India.

Kaur said a large number of Sikhs are living in Afghanistan. “But unfortunately, today only about 20 families are living there,” she said.

She said it is even more unfortunate that the few remaining families are living in the shadow of insecurity. (With PTI inputs)