Himachal Seb Utpadak Sangh's president urges people not to travel on December 8 except for emergencies. 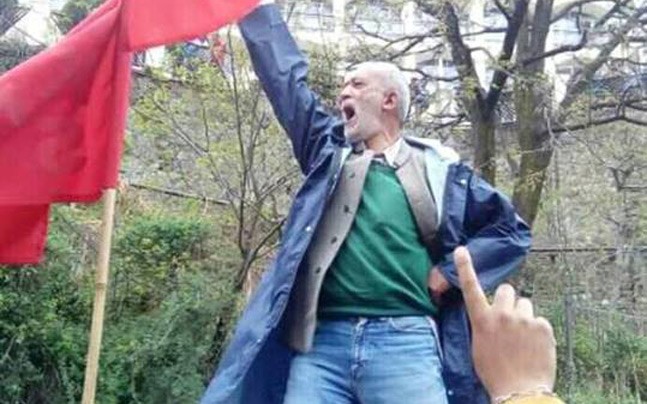 Sangh’s President, Rakesh Singha, has made a fervent appeal to farmers, workers, transporters, students and lawyers to extend their full support to the farmers' cause, who he said, have waged a decisive battle for justice against an autocratic and arrogant regime.

“You are all aware that the farmers of this country have waged a life and death battle. They are sitting under the open sky, on the roads leading to Delhi under sub-zero temperatures continuously since November 25, 2020. Among them are aged, infants, women, children and ailing. They are determined to continue their struggle until the union government withdraws the three farm laws and the law amending the Electricity Act”, he said.

Farm Protests Erupt In Himachal Too

As per Singha, the farmers are following the slogan ‘Do or Die’. Some of the farmers have already lost their lives during the protest as they had refused to return home or go to the hospital. Some of them have also refused treatment despite being diabetic or having comorbidities. The dipping temperature has also added to their hardships.

Singha said, “Under such circumstances, it becomes my duty to make an appeal to the people of Himachal Pradesh, belonging to the family of farmers, workers, transporters, lawyers, and other professionals, and small and medium establishments in the industrial areas to come forward and express solidarity with the cause of farmers”.

He also urged the people not to travel on December 8 except for emergencies and appealed the Himachal Road Transport Corporation (HRTC) and private transporters to keep off roads. Only ambulances, fire fighting vehicles or private vehicles carrying patients, people attending a funeral ceremony and, army personnel are to be exempted.

Farmers under the banner of "Sanjukt Kisan Sangh" and All Kisan Sabha have been holding regular protests in the districts to express their solidarity and support to the agitating farmers.

Former transport minister G S Bali said that the farmers have no trust in the NDA regime, which has always been working against the interests of the farmers.

"If the centre is committed to retaining the MSP, why doesn't it say so in writing? It is clear that the central government is just buying time and keeping the farmers engaged in dialogue. But the farmers’ bodies are determined to see that they don’t return home till justice is done. It's the duty of the government to end the stalemate ", he said.