Baseer Khan, an IAS officer, was promoted to the charge of advisor to the Lt. Governor of Jammu and Kashmir while GC Murmu was in the office. He was relieved of the same this month. 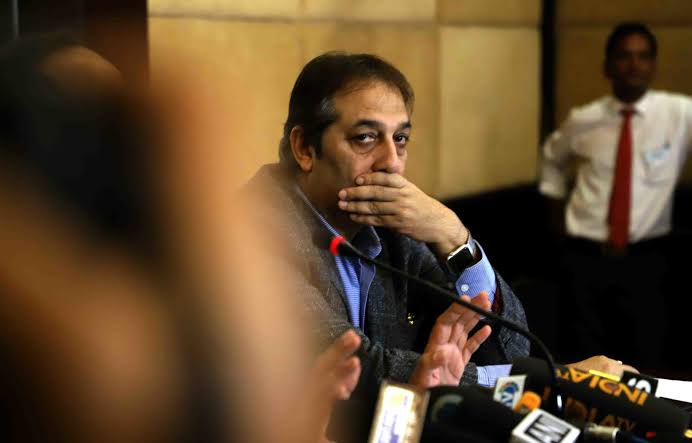 The CBI raided the residence of Baseer Khan, the former advisor to Jammu and Kashmir Lt Governor Manoj Sinha, on Tuesday in connection with the arms licensing case, officials said.

The agency also searched 40 locations in other parts of the country, including New Delhi and Madhya Pradesh.

Khan, a promoted IAS officer, was relieved of the charge of advisor to the Lt Governor earlier this month. He was made an advisor in March last year when GC Murmu was the Lt governor and he continued in the post under Murmu's successor Sinha.