Ashiq, a former Special Police Officer in Jammu and Kashmir police had joined the army’s territorial unit (JAKLI) recently and was posted in Srinagar. 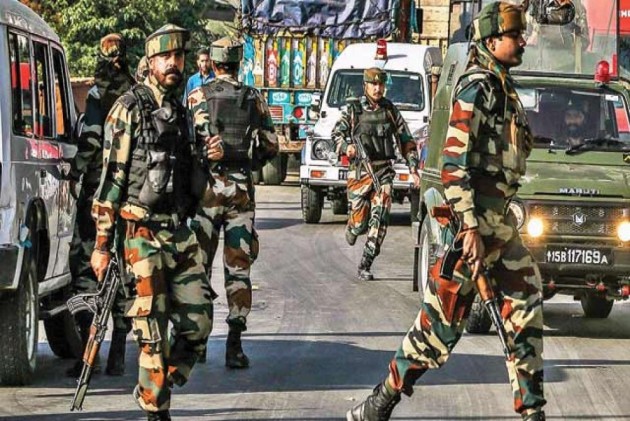 An army man was shot dead by suspected militants at his home in Pinglena village of south Kashmir’s Pulwama district on Wednesday afternoon.

According to reports, the militants barged into the residence of Sajad Ahmad Naikoo (alias Ashiq) at Pinglena and fired bullets at him.

Following the attack, Ashiq was shifted to a hospital where he succumbed.

Ashiq, a former Special Police Officer in Jammu and Kashmir police had joined the army’s territorial unit (JAKLI) recently and was posted in Srinagar. He was 25.

"He was enrolled on January 15, 2018 in the Territorial Army. He went to the Jammu and Kashmir Light Infantry (JAKLI) Regiment Centre on March 21, 2018. The individual went on three days' leave on September 14, 2018 and never returned," Defence Ministry spokesman Colonel Rajesh Kalia quoted as saying.