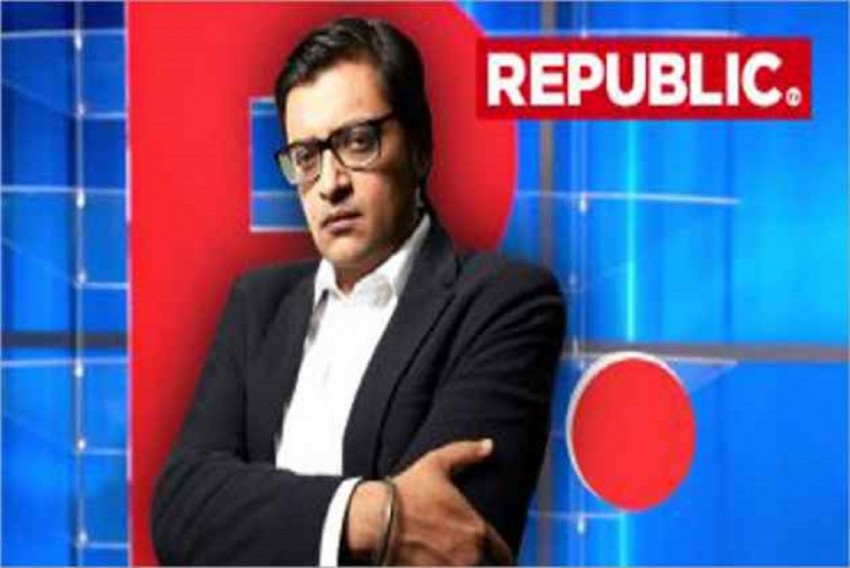 The Republic Media Network hit back at the Congress over its accusations that the purported chats of Republic TV's Editor-In-Chief Arnab Goswami indicated a breach of national security and were violative of the Official Secrets Act. The media organisation further claimed that the Congress party was peddling "falsehoods".

Continuing with the statement, the media group also accused another media channel Times Now of manipulating TRPs, suppressing facts and misleading the public on the alleged TRP scam.

The statement comes after Times Network, under which Times Now operates, said it is contemplating “all possible legal actions” against Broadcast Audience Research Council (BARC) for its unacceptable and unpardonable" failure to act on complaints of large-scale manipulation of TRPs to favour Republic TV.

Also, the Congress had on Friday demanded a joint parliamentary committee (JPC) probe into the purported WhatsApp chats of Goswami, while urging that those found guilty should be punished.

In the statement, the Republic Media Network said there has been collusion of corporate and political interests to target its Editor-in-Chief.

The validity, veracity and genuineness of the purported WhatsApp chats are yet to be tested in the courts of law, but even keeping that aside for a moment, there is not a single suggestion or shred of evidence in the chats which indicate any wrongdoing or TRP manipulation by the Republic Media Network, the statement said.

The Republic Media Network also called upon the Competition Commission of India to probe the existence of "collusion and cartelization" in the media industry "which is selectively targeting Goswami".

"The Congress which cannot get over its own infighting has peddled lies and falsehoods against us, accusing us of leaking official secrets, when the truth is that the possibility of airstrikes was a much-discussed topic in the public domain, much before the strikes actually took place," it said.

Last week, Congress leader Rahul Gandhi had said providing official secret information to a journalist is a "criminal act" and both the giver and the receiver will have to go to jail.

He was referring to the allegations that the reported chats showed Goswami being privy to the Balakot air strikes beforehand.