An FIR was registered against the Republic TV editor for allegedly assaulting a woman officer when the police arrested him on November 4. 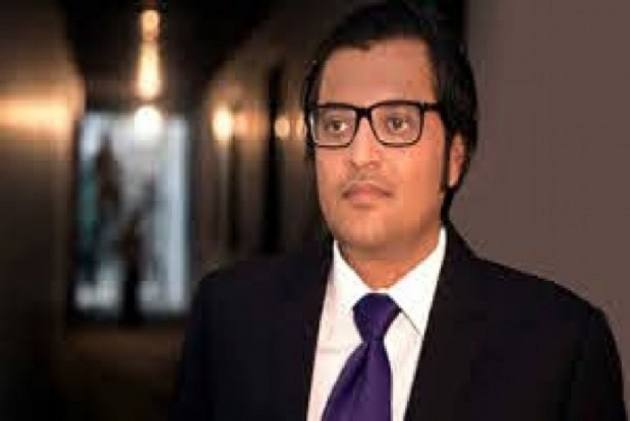 Republic TV editor-in-chief Arnab Goswami on Thursday withdrew his pre-arrest bail plea in connection with a case registered against him by Mumbai Police for allegedly assaulting a woman police officer.

Goswami had moved the anticipatory bail application before a sessions court here in November.

He sought pre-arrest bail after an FIR was registered against him at N M Joshi Marg police station in central Mumbai for allegedly assaulting a woman police officer when the police team went to his house to arrest him on November 4.

His lawyer Shayam Kalyankar said the anticipatory bail plea has been withdrawn as per Goswami's instructions.

Goswami has been booked under IPC sections 353 (assault to deter public servant from discharge of his duty), 504 (intentional insult to provoke breach of peace) and 506 (criminal intimidation) and under the Damage to Public Property Act in this case.

He was arrested from his residence in central Mumbai on November 4 in connection with a 2018 case of abetment to suicide of interior designer Anvay Naik and his mother Kumud.

The Supreme Court granted him interim bail in that case on November 11.