The rating fiasco by Republic TV has 'immensely damaged the reputation of the broadcast industry and therefore it should be kept out of BARC rating system till final court order'. a statement said. 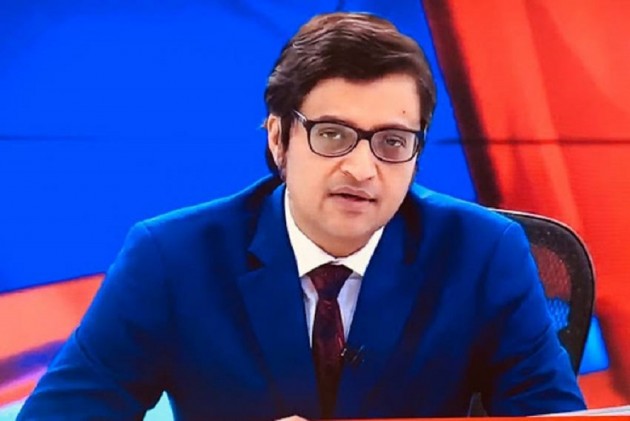 In a statement, the Association expressed shock and disbelief over the messages and said it confirms the "many and continuous allegations made by NBA in the last 4 years that ratings were being manipulated by a non-NBA member broadcaster in connivance with BARC’s top management officials."

The association, presided over by Rajat Sharma, was founded in 2007 and includes a raft of Indian broadcasters. It includes members from ABP Network, Times Network, TV18 Broadcast Ltd, TV Today Network, NDTV, Zee Media Corporation, News 24 amongst others.

"These WhatsApp messages not only reflect manipulation of ratings but is also about power play," the statement noted.

The NBA demanded that the BARC ratings should be suspended in light of the "arbitrary nature of functioning" at BARC that render these numbers unreliable. It also moved for greater accountability and transparency in the system.

"It shows that there are no checks and balances and the ability of a few within BARC to easily change the ratings as they deemed fit, making the system subjective to the whims and fancy of the management versus being an objective transparent system," the statement said.

As evidence of this, the association claimed that BARC has been sitting on a forensic report since last year confirming rating manipulation. "This is a glaring example of the systemic lack of transparency that has prevailed right since the inception of BARC. Not only did BARC not share the data with NBA on grounds of confidentiality, no action was taken against the erring broadcaster, no penalty and no Discom proceedings were initiated. In fact, even after the new management took charge, wide-scale manipulation has continued."

The NBA also demanded that the Indian Broadcast Foundation membership of Republic TV should be suspended till the case related to manipulation of ratings is pending in the court.  The rating fiasco by Republic TV has  "immensely damaged the reputation of the broadcast industry and therefore it should be kept out of BARC rating system till final court order", the statement said.

The NBA called on BARC to make a statement about the veracity of its ratings in the period during the audit and also conducts an audit of the Hindi news genre, and also explain the concrete steps taken in the last three months to secure ratings. It also demanded that the data of the erring broadcaster be expounded from the record.

NBA urged the ratings agency to bring in more transparency to the process and "create a system whereby any changes to the ratings that impacts the news ecosystem is done only after due consultation with a BARC Sub Committee of NBA nominees."

It also asked for ratings of news channels to remain suspended until BARC's next steps are shared with all stakeholders. NBA also urged BARC to take strict penal actions against broadcasters who have "indulged in manipulation of ratings of this magnitude and what action will be taken in the current case."

NBA urged BARC to act against "these dubious actors, legal and police action should also be taken against those who are responsible for ruining the credibility of BARC and threaten to damage the credibility of the news broadcast business have hitherto gone about their business without any consequences or fear thereof,"