Around 77,000 Migrant Workers Sent Home In Over 1,500 Buses: Ghaziabad Administration

According to District Magistrate, around 77,000 workers were sent to their destinations in 1,537 buses. 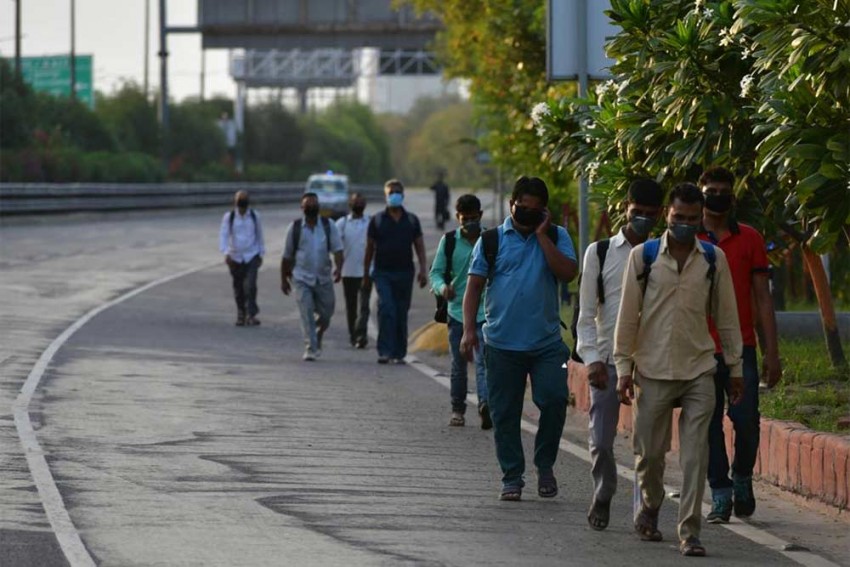 The district administration in Ghaziabad on Tuesday said around 77,000 migrant workers were sent home in over 1,500 buses.

Though the workers had started returning home after a rise in coronavirus cases, their number swelled after the Delhi government imposed a week-long lockdown on Monday, an official said.

According to District Magistrate Ajay Shankar Pandey, around 77,000 workers were sent to their destinations in 1,537 buses.

Pandey said the buses were operated from the ISBT, Anand Vihar, Kashmir Gate, and the Kaushambi bus stand.

Teams of officials from the Health Department and police were deployed for the task, which turned challenging due to the sudden announcement of lockdown in Delhi, he said.