Extending humanitarian assistance to the BJP MLAs sitting on an overnight protest in the Vidhana Soudha amid the political crisis in the state, Deputy Chief Minister G Parameshwara on Friday met the leaders and arranged food for them. 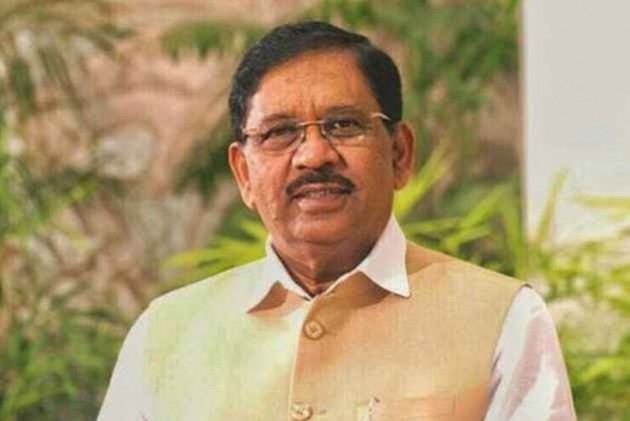 Extending humanitarian assistance to the BJP MLAs sitting on an overnight protest in the Vidhana Soudha amid the political crisis in the state, Deputy Chief Minister G Parameshwara on Friday met the leaders and arranged food for them.

"They were on an overnight protest in Vidhana Soudha. It is our duty to arrange food and other things for them. Some of them have diabetes and blood pressure conditions. So, we have arranged everything for them here. Beyond politics we're friends, it is the beauty of democracy," Parameshwara said.

The BJP leaders' announcement came close on the heels of the adjournment of the Assembly in the midst of a debate on the confidence motion moved by Chief Minister H D Kumaraswamy. BJP Chief BS Yeddyurappa slept on the green floor of the House along with his party MLAs.

"This government has lost the majority. They tried to drag on the issue and tried to provoke us but we acted with patience. We will continue to press for a trust vote on the motion. We will stage night-long dharna in the House," Yeddyurappa had said.

The BJP chief will also hold a crucial meeting with his MLAs before the commencement of today's Assembly session.

The 13-month-old Congress-JDS government had earlier this month slumped into a minority following the resignation of the dissident MLAs. Sixteen MLAs from the ruling coalition including thirteen Congress and three JD(S) MLAs have resigned.