Activists and civil society organisations from across the country are up in arms over the arrest of Lingaraj Azad, the leader of Niyamgiri Suraksha Samiti (NSS), which spearheaded the movement against bauxite mining by aluminium major Vedanta in the Niyamgiri hills, considered sacred by the local Dongria Kondhs. 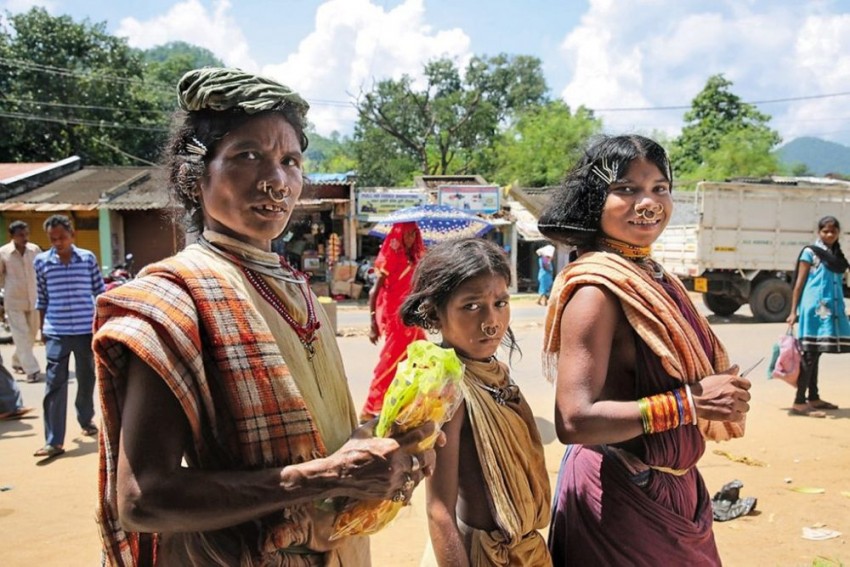 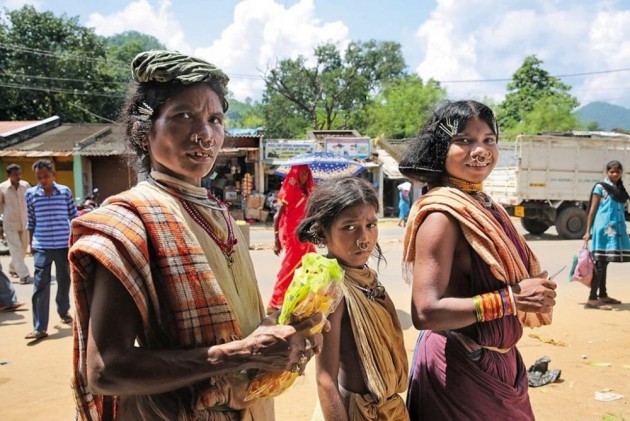 Activists and civil society organisations from across the country are up in arms over the arrest of Lingaraj Azad, the leader of Niyamgiri Suraksha Samiti (NSS), which spearheaded the movement against bauxite mining by aluminium major Vedanta in the Niyamgiri hills, considered sacred by the local Dongria Kondhs. Terming the arrest of Azad, who is also the national vice president of Samajwadi Jan Parishad and national convenor of National Alliance for People’s Movements (NAPM), undemocratic, vindictive and politically motivated, they have demanded his immediate release and dropping of all ‘cooked up’ charges against him. They have also drawn the attention of the National Human Rights Commission (NHRC), Odisha Human Rights Commission (OHRC) and the United Nations special rapporteur seeking their intervention in the matter.

For the record, Odisha police has sought to attribute the arrest of Azad on March 6 to the ‘search and raid operations to nab the anti-socials, Maoist sympathisers and other disturbing elements before the General Elections, 2019’ ordered by DGP Dr. RP Sharma. But there is little doubt that the move is part of the Odisha government’s desperate efforts to provide bauxite to the Vedanta refinery at Lanjigarh in Kalahandi district, which has been starved of raw material ever since 12 Gram Sabhas in and around the Niyamgiri hills unanimously rejected the proposal for bauxite mining in the hills under the historic, Supreme Court mandated referendum in July, August, 2013. Having failed to hand over the bauxite rich Niyamgiri hills – which has deposits of an estimated 80 million tons - on a platter to Vedanta after the SC’s intervention, the Naveen Patnaik government has now embarked on its Plan B, which envisages ‘compensating’ the Anil Agarwal owned company with bauxite from the Kodingamali hills in neighbouring Koraput district. A corridor between Kodingamali and Niyamgiri is already in an advanced stage of construction while the state government has committed itself to providing Vedanta 70% of its bauxite requirement from the Kodingamali hills under its long-term linkage policy announced last year.

Azad has clearly invited the wrath of the government because he has proved to be a stumbling block in carrying out the government’s new, alternative plan, organising the local Kondhs against it. And branding the leaders of the anti-mining movement ‘Maoist sympathisers’ and putting them behind bars on flimsy charges has been a time-tested tactic of state governments in Odisha and neigbouring Chhattisgarh.

Eminent activist Prafulla Samantara, the head of Lok Shakti Abhijan who won the Goldman Environment Award, considered the ‘Green Nobel’, in 2017, laughs at the allegation. “Does fighting for the rights of the indigenous tribes make someone a Maoist sympathiser?” he asks terming the charge ‘false and fabricated’ and demanding the immediate release of Azad.

The immediate trigger for Azad’s arrest was an incident on February 18 where members of NSS and local tribals protested the setting up of a CRPF camp at Trilochanpur village on the foothills of Niyamgiri. Kalahandi SP B Gangadhar says Azad led an attack on the camp with about 250 adivasis armed with ‘bows and arrows’. But Samantara says the charge is laughable. “The SP should know that tribals always carry bows and arrows whenever there come for a gathering. The protest was entirely peaceful. No one attacked the camp. You can verify this,” he says. The camp is seen by the native Kondhs as a tactic to intimidate them and to facilitate the hassle-free construction of the corridor linking the Kodingamali and Niyamgiri hills.

The clamour for the release of Azad has been growing with each passing day. Among the prominent activists and organizations who have condemned the arrest of Azad and demanded his immediate release are Medha Patkar, Yogendra Yadav, Binayak Sen, Damayanti Barla, NAPM, SJP and PUDR. Tribals under the banner of NSS and Sachetana Nagarik Manch protested against the arrest of Azad at Bhawanipatna on Friday while SJP plans to submit a memorandum to Governor Prof. Ganeshi Lal seeking his intervention on March 11.

But if its past record is anything to go by, the Naveen Patnaik government is unlikely to heed the protest and can be trusted to go the whole hog in its scarcely veiled efforts to give a fresh lease of life to Vedanta, which has been languishing for the last six years due to the shortage of bauxite.