The action-comedy will see Akshay Kumar playing a gangster, who aspires to be an actor. 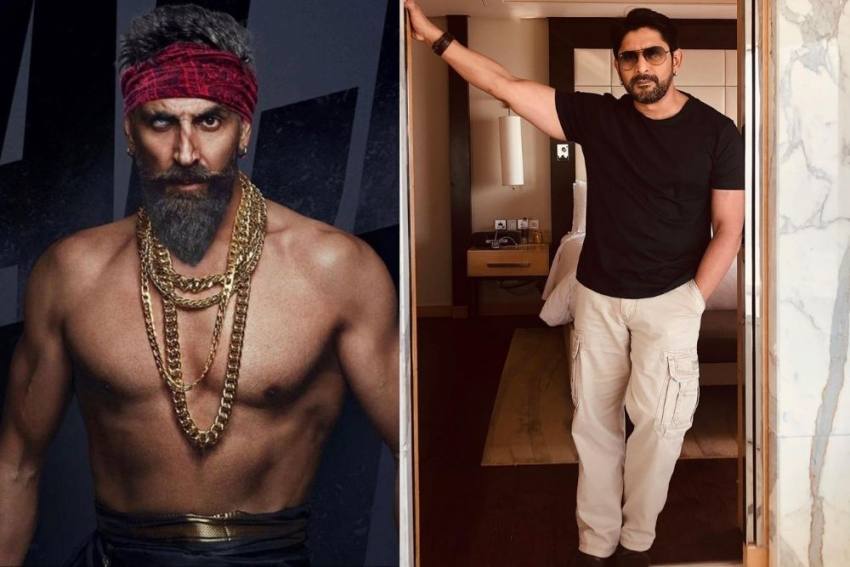 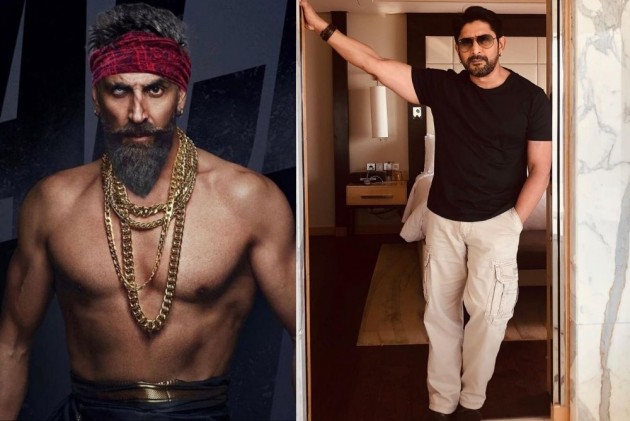 Actor Arshad Warsi has come on board for Akshay Kumar-starrer "Bachchan Pandey", the makers announced on Saturday.

The action-comedy will see Kumar playing a gangster, who aspires to be an actor.

Warsi, known for movies such as "Munna Bhai" and "Golmaal" series, will essay the role of the superstar's friend.

The film also features actor Kriti Sanon as a journalist, who wishes to be a director.

"The makers were looking for someone who could match Akshay’s comic timing and they narrowed down on Arshad who, over the years, has aced this space.

"It’s a first time pairing for the actors. His (Arshad) track is integral to the narrative, with multiple shades and a special look," the makers said in a statement.

Farhad Samji, best known for "Housefull 4", will direct the movie.

Warsi is currently awaiting the release of "Durgamati", which is produced by Bhushan Kumar, Akshay Kumar and Vikram Malhotra under T-Series, Cape of Good Films and Abundantia Entertainment.

It will stream worldwide from December 11 on Amazon Prime Video.