The artists say if the government was interested in opening cinema halls, it could have renovated defunct cinema halls in Srinagar. 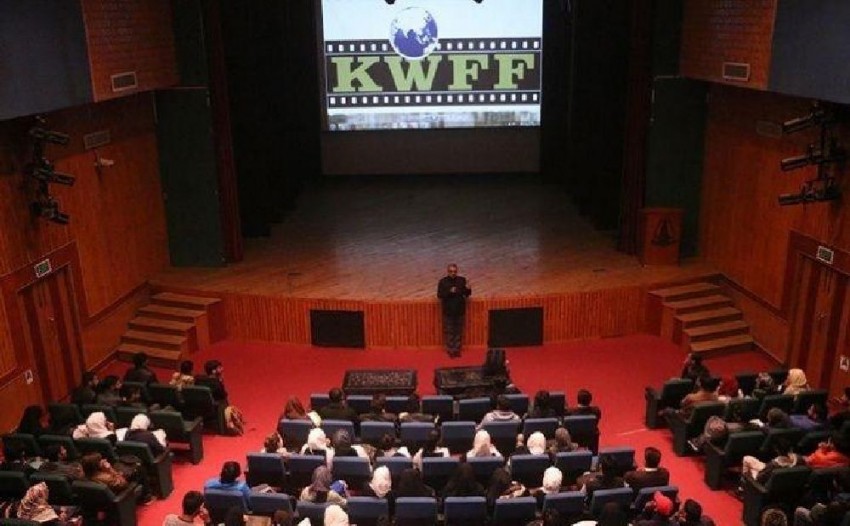 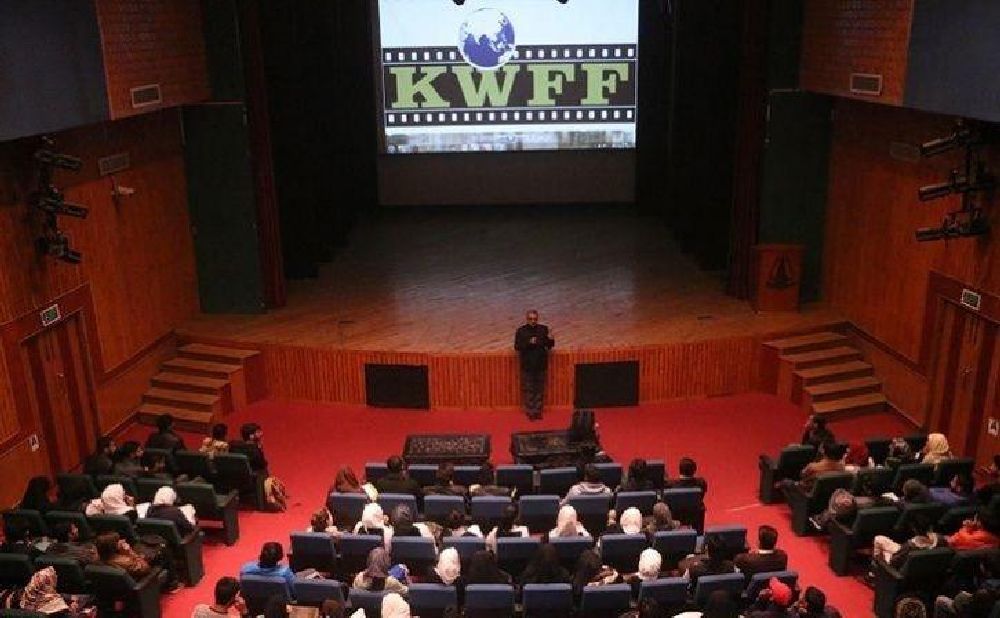 Artistes, poets and activists on Wednesday staged a protest against Jammu and Kashmir administration’s move to convert 60-year-old Tagore Hall in Srinagar into a movie theatre, saying it would prove a death knell for all cultural activities in the Valley.

The artists say if the government was interested in opening cinema halls, it could have renovated defunct cinema halls in Srinagar and other places rather than renovating Tagore Hall.

However, a senior government official of Jammu and Kashmir Academy of Art, Culture and Languages, which looks after the Tagore hall, said the government had “some proposal” to show movies at the Tagore Hall. “It is at the initial stage. There is no formal order about it.”

But activists claim the administration has already brought equipment required for renovation. “The government must clear its position about it,” they said.

Playwright Mohammad Amin Bhat said converting the Tagore Hall into cinema would bring all cultural activities in the Valley to a halt. “Artists will have no place to go,” Bhat said. “Tagore hall has over the years hosted national, international and local events. It must be preserved,” Bhat said. From Asha Bhosle, Rouna Laila and Bismillah Khan to Russian and British artists, several artists have performed in this hall, said Bhat.

Built in 1958 to mark Rabindranath Tagore's centenary celebrations, the Hall was inaugurated by the then Prime Minister of Jammu and Kashmir Bakshi Ghulam Mohammed. It was partially damaged in an explosion with the onset of militancy in 1990. In 1998, the building suffered extensive damage in a fire incident. Later, the hall turned into a CRPF camp and witnessed dozens of attacks over the period of time. It was reopened in 2015 after renovation. It is considered to be the nerve centre of cultural activities in Kashmir as plays, musical programmes, poetry sessions, school and college programmes are organised in the hall.

The cinema halls across the strife-torn valley closed down after militancy broke out in the Valley in 1990. While most of the theatres later turned into paramilitary garrisons, other theatre owners turned their cinema halls into hotels, hospitals and shopping complexes. In 1998, Farooq Abdullah government provided financial assistance to theatre owners for renovation.  Only three -- Regal, Neelam and Broadway cinema -- reopened and started screening films. But they soon shut down as people didn’t visit the theatres and owners found business unviable.