Of the fresh cases, 407 were detected through Rapid Antigen Test, 19 through RT-PCR and 17 by TrueNat method. 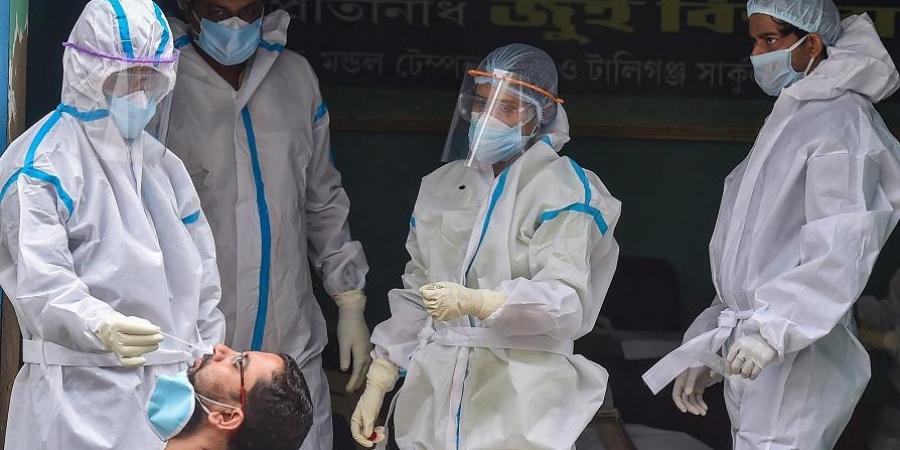 According to the State Surveillance Officer (SSO) Dr Lobsang Jampa, the COVID-19 death toll in the frontier state also climbed to 221 as three more fatalities within the state have been reported in last two days.

The Capital Complex Region registered the highest number of fresh cases at 123, followed by Lower Subansiri (47), Papumpare (37), Namsai (27), Lohit and West Kameng at 21 each, Upper Subansiri and Tirap at 19 each and West Siang (18), the official said.

Fifteen fresh cases were also recorded in Tawang, 14 each from Dibang Valley and East Siang, Lower Siang (13), Changlang (10), Lower Dibang Valley (9), East Kameng (8), five each from Anjaw and Kamle, four each from Upper Siang and Longding, three each from Leparada and Siang, two from Pakke Kessang and one each from Kra Daadi and Kurung Kumey district respectively, the SSO said.

Of the fresh cases, 407 were detected through rapid antigen test, 19 through RT-PCR and 17 by TrueNat method, the SSO said, adding that180 people were symptomatic.
Arunachal Pradesh currently has 4,287 active COVID-19 cases, he said.

As many as 472 patients were cured of the disease on Tuesday taking the total number of COVID-19 recoveries in the state to 42,292, Jampa said.

The COVID-19 recovery rate in the state now is 90.37 per cent while the active percentage stands at 9.16 and the positivity rate at 6.87 per cent, the SSO said.

Meanwhile, State Immunisation Officer (SSO) Dr Dimong Padung informed that a total of 8,36,134 people have been administered COVID-19 vaccine doses so far in the state since the inoculation drive began in January this year.