Consumers Using Up To 200 Units Of Electricity In Delhi Need Not Pay Bills: CM Arvind Kejriwal 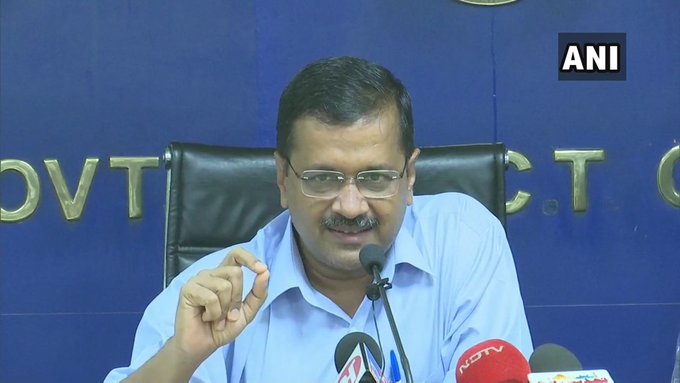 Delhi Chief Minister Arvind Kejriwal on Thursday announced that consumers consuming up to 200 units of electricity won't need to pay their power bills.

Making the announcement, Kejriwal said the Delhi government will give full subsidy to those consuming up to 200 units of electricity.

Those consuming 201 to 400 units of electricity will continue to get 50 per cent power subsidy from the government, he added.

"People consuming till 200 units of electricity won't have to pay the electricity bills. Their bills will be waived from August 1," he said, adding "for consumption of electricity between 201 and 400 units, about 50 per cent of subsidy will be provided."

"When top officials and government people can get free electricity, so can a common man," the Chief Minister added.

"Today the cheapest electricity in the country is in Delhi," the Chief Minister said, adding that this would encourage power saving.

Gratified By Cooperation From 'Great Friend' India On Iran: US