Manish Sisodia also claimed that the BJP stopped Delhi's medical oxygen supply and that it was Kejriwal who fought for its resumption to save lives. 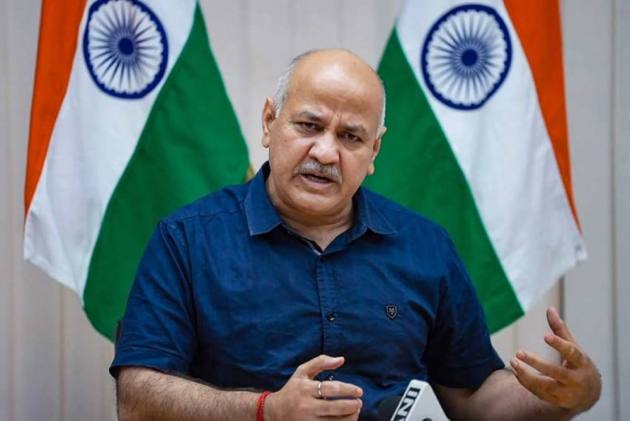 Delhi Deputy Chief Minister Manish Sisodia asserted that the Arvind Kejriwal will continue to demand Covid-19 vaccines, despite the attack on him by the ruling party at the Centre. He alleged that BJP leaders "criticise and abuse" Delhi Chief Minister whenever he works for the people.

"BJP leaders have been criticising and abusing Kejriwal because they want to cover up the failure of their government in vaccine management. But no matter how much they abuse, Kejriwal will continue to demand vaccines for the people of Delhi," Sisodia said in an online briefing.

How Are Private Hospitals Getting Vaccines? Asks Manish Sisodia

He also claimed that the BJP stopped Delhi's medical oxygen supply and that it was Kejriwal who fought for its resumption to save lives.

When it was time for vaccine procurement, the BJP was busy in "poll management and image management", the deputy chief minister said.

The Aam Aadmi Party (AAP) government in the national capital is committed to getting every Delhiite inoculated before the third wave of the coronavirus, he added.