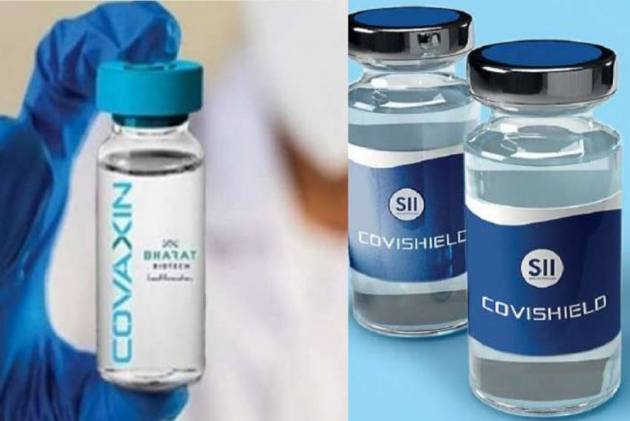 Responding to a recent study which stated that Serum Institute of India’s Covishield vaccine produces more antibodies than Bharat Biotech’s Covaxin, the project lead overseeing the Covid-19 vaccines at Bharat Biotech took to Twitter to share his objections.

Raches Ella, head of business development and advocacy at Bharat Biotech, on Monday pointed out what he claimed were the limitations of the new study and expressed surprise at how, many sections of the media and researchers are drawing conclusions based on “non-peer-reviewed” work.

An unpublished study posted on the preprint repository MedRxiv on June 4, had stated that seropositivity was observed in a higher number of people vaccinated with Covishield as compared to those immunised with Covaxin.

Seropositivity refers to the production of antibodies in an individual.

Responding to a media report about this study, Ella tweeted, “Surprised that media/researchers are concluding based on non-peer-reviewed work. Limitation 1: Spike-based IgG's are not appropriate when evaluating Covaxin, which induces broad antibody responses to Spike, N, and M. Recommend live virus neutralization.”

He further went on to add, “Limitation 2: Past history of Covid was based on verbal response and not by a pre-vaccination IgG test. The study fails to account for asymptomatics (predominant presentation of Covid) and introduces misclassification bias. SARS-CoV-2 naïve participants may not be naïve after all.”

However, Ella’s Twitter thread soon generated a debate with many people asking him to refrain from such comments until Bharat Biotech publishes phase three results of Covaxin.