In 2020, over two dozen terror modules were busted by security agencies leading to the arrest of over 40 such sympathisers. 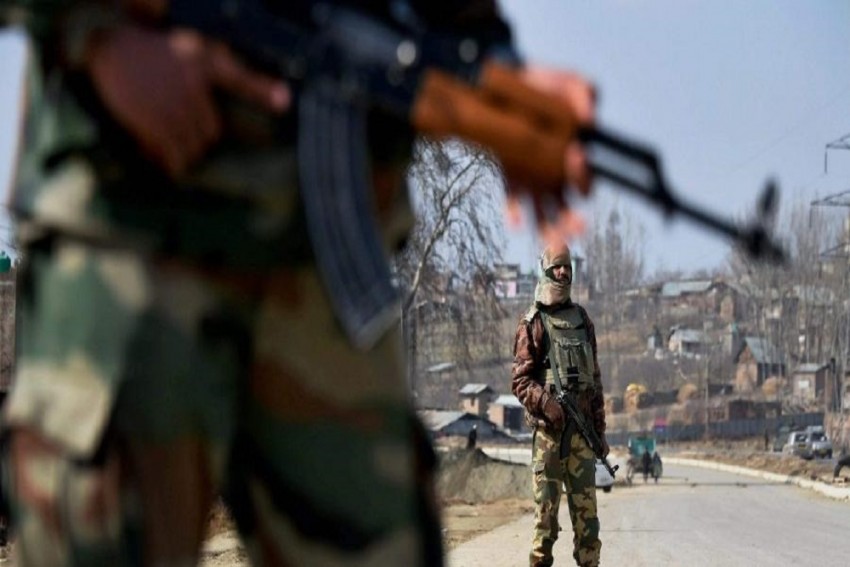 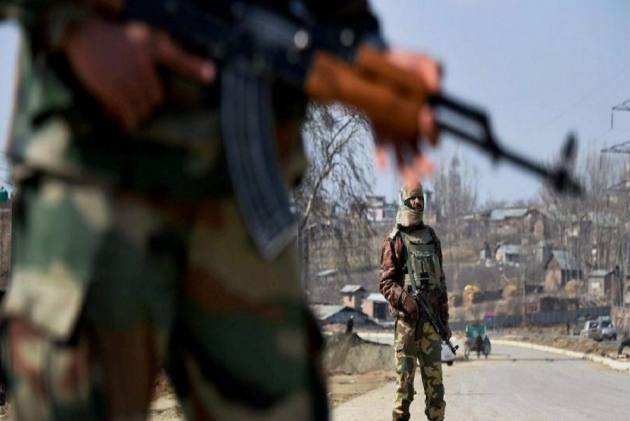 Pakistan's intelligence agency and terror groups are now carrying out recruitment in Jammu and Kashmir using applications in cyber and mobile space as direct physical interactions have become difficult due to the security forces' hawk-eyed vigil, officials said on Sunday.

Fake videos of alleged atrocities committed by the security forces and building a false narrative are now often used by the ISI handlers from Pakistan to whip up emotions among the new recruits, they said, citing intelligence reports and technical surveillance.

Earlier, terrorist sympathisers used to establish physical contact with the prospective recruits to bring them into a terror group's rank and files. However, after security agencies cracked down on such sympathisers, they changed their modus operandi.

In 2020, over two dozen terror modules were busted by security agencies leading to the arrest of over 40 such sympathisers.

Two surrendered terrorists, Tawar Waghey and Amir Ahmed Mir, who laid down their arms before 34 Rashtriya Rifles of the Army late last month, had given an insight into their joining of terror modules that showed that cyber recruitment was being carried out on a large scale.

Both the terrorists had come in contact with a Pakistan-based handler via Facebook who indoctrinated them before handing them over to a recruiter code-named Khalid and Mohammed Abbas Sheikh.

The two terrorists were provided training online using various links available on public platforms like YouTube and both of them had met their local contact only once in Shopian in south Kashmir, the officials said.

This, according to the officials, is done to avoid exposure of sleeper cells created by Pakistan's ISI within the valley. Security agencies have busted several modules following intelligence inputs provided by local residents.

The two terrorists, after being recruited into The Resistance Front (TRF), which is believed to be a shadow outfit of banned terror group Lashkar-e-Taiba, were receiving orders as well as religious teachings from Pakistan-based Burhan Hamza.

The officials said there were around 40 such cases where the recruitment was done and indoctrination carried out through social media, especially in south Kashmir. The new recruits were awaiting orders from across the border.

Terror groups are definitely facing a shortage of arms and that is one of the reasons why Pakistan-based terror outfits are more focused on sending more arms and less manpower, the officials said.

They gave an example of last month's encounter on the outskirts of Jammu city where a valley-bound group of four terrorists was carrying 11 assault rifles and a huge quantity of ammunition.

The death of a 22-year-old local terrorist Amir Siraj in north Kashmir late last month was yet another case of cyber recruitment, the officials said.

A final year graduation student from Khawaja Gilgat in Sopore, Siraj was staying with his maternal uncle in Adipora in north Kashmir and would spend most of his afternoons playing football in the local ground.

He went missing on the afternoon of June 24, 2020. Later, it was found that he had been recruited by terror group Jaish-e-Mohammed from across the border via social media, the officials said.

The local terrorist had expressed his desire to surrender but was threatened by his accomplice that he and his family would be killed if he were to act on it, they said.

Robber Takes Off Mask To Scratch Face For A Moment, Gets Caught By Cops