Prices of tomatoes in recent days increased to nearly Rs 90 a kg in the national capital. 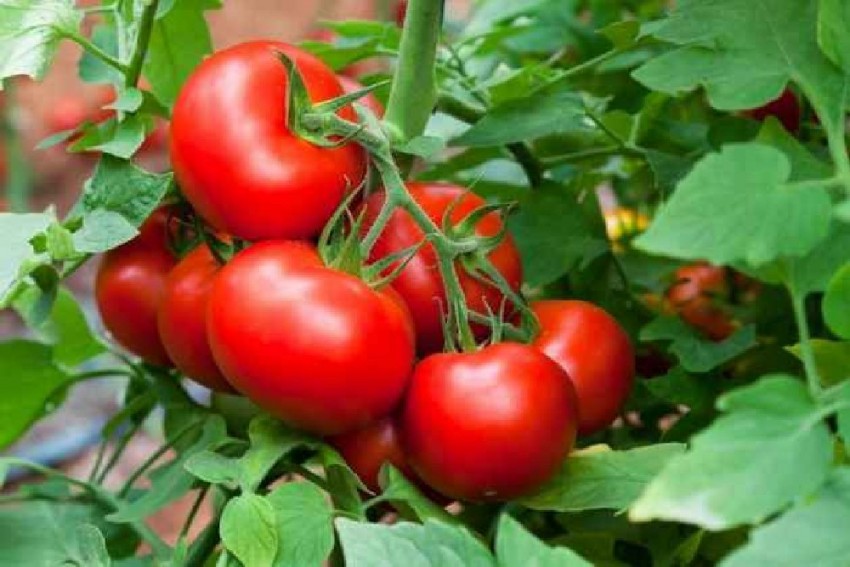 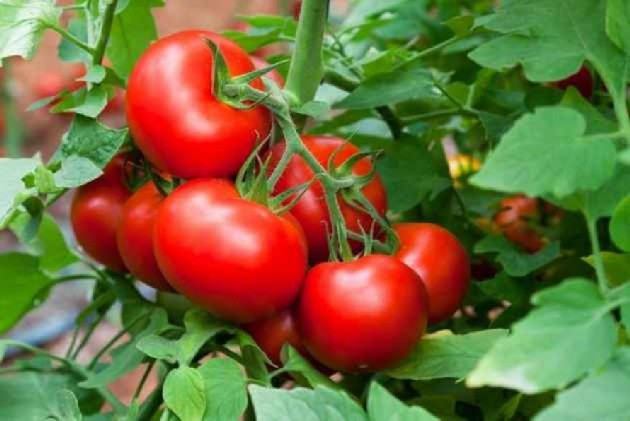 To check rising tomato prices, the Delhi government on Monday directed agencies to take effective action against hoarding in the city.

Prices of tomatoes in recent days increased from Rs 40-Rs 50 to nearly Rs 90 a kg in the national capital.

Food and Civil Supplies Minister Imran Hussain held a meeting with the food commissioner and senior officers of the department in this regard.

In a statement, the government said officers informed that the recent rise in retail prices of tomatoes is due to rains in hilly states of Uttarakhand and Himachal Pradesh, and in the NCR region.

The national capital receives a bulk of its tomatoes from hilly states during this period.

The minister directed the agricultural produce market committee to convene a meeting of tomato wholesalers and ensure stable and sufficient supply of tomatoes, the statement said.

"Hussain also directed various agencies to take effective action against any hoarding activity. The participating agencies were of the view that the retail prices of tomato are likely to be stabilised soon," it stated.

The retail prices of onion were also reviewed.

It was informed that they are stable and NAFED has stocked sufficient quantities of onions and it is being released through Mother Dairy and Safal outlets daily to ensure stability.

Hussain directed the food and civil supplies commissioner to convene weekly meetings with stakeholder departments to ensure that prices of tomato and onion are stable and under control.