All India Majlis-e-Ittehadul Muslimeen has decided to enter the Bengal Assembly election foray this year. 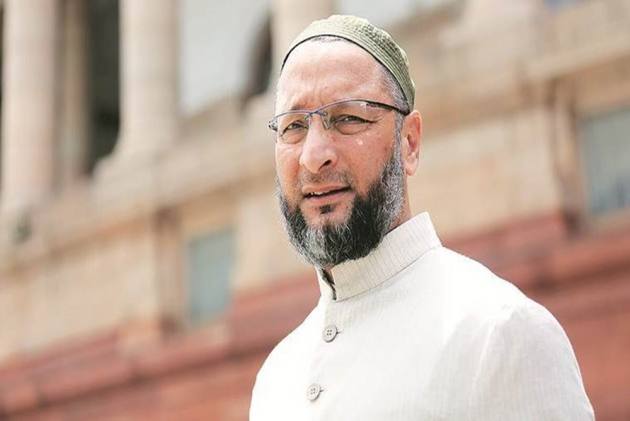 Owaisi will address a public meeting at Metiabruz area in Kolkata in the afternoon, the party's Bengal coordinator Zameerul Hassan said.

The party has decided to enter the Bengal Assembly election foray this year. It hopes to gain from the success it witnessed in Bihar last year. The constituencies that the party had won are along Bihar's border with Bengal.

Owaisi had earlier tried to join hands with Muslim cleric Abbas Siddiqui, who has launched his party to contest the elections.

However, recent developments indicate the Left and Congress may manage to seal a seat-sharing deal with Siddiqui, leaving Owaisi to go it alone.

The TMC has repeatedly alleged that Owaisi is trying to help the BJP's purpose, a charge that the AIMIM leadership has categorically denied.