AIMIM Bengal organisers Syed Zamirul Hasan and Imran Solanki said they did not want to break the law by holding the event without formal permission. 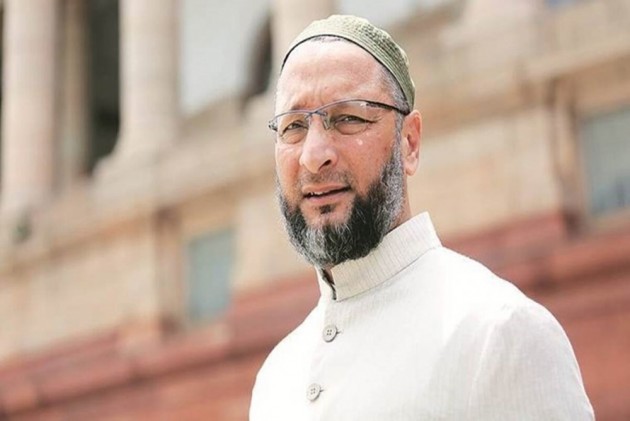 AIMIM chief Asaduddin Owaisi's first political rally in Bengal which was scheduled on Thursday has been cancelled after the organisers failed to obtain permission from the local authorities.

AIMIM Bengal organisers Syed Zamirul Hasan and Imran Solanki said they did not want to break the law by holding the event without formal permission.

"We will hold the event but only after obtaining permission," Hasan said.

AIMIM has decided to contest the coming Assembly elections. Owaisi on Tuesday wrote on social media that he was looking forward to addressing the rally.

To comments from the state, the administration was available till the filing of this report.

The rally was scheduled in the Muslim-dominated area of Metiabruz in western Kolkata.