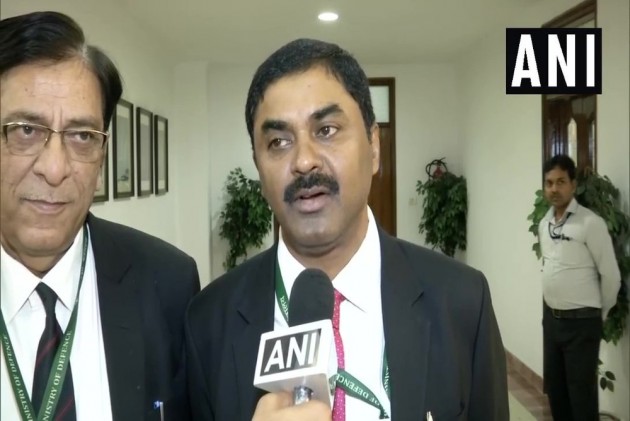 Defence Research and Development Organisation (DRDO) Chairman G. Satheesh Reddy said on Saturday that there was no possibility of debris from the anti-satellite (ASAT) test conducted by India on March 27 hitting the International Space Station (ISS).

He said there were chances of some debris going up but since 10 days have passed since the launch, there was no possibility of it posing any threat to the ISS.

'Space Debris An Important Concern For Our Govt': US On India's ASAT Test

Responding to the observations made by NASA Administrstor Jim Bridenstine about the possible threat to the International Space Station, Reddy said when India conducted the test, the space station was over French Guyana.

Bridenstine had said that the ASAT test by India had created 69 pieces of orbital debris posing risk to the International Space Station.

On March 27, India shot down one of its satellites in space with an ASAT missile, which made it only the fourth country after the US, the USSR and China to have used such a weapon.