The carcass of a male lion, aged around 5-6 years, was found on a railway track, prompting officials to believe collision with a double-decker goods train to be the possible cause of death. 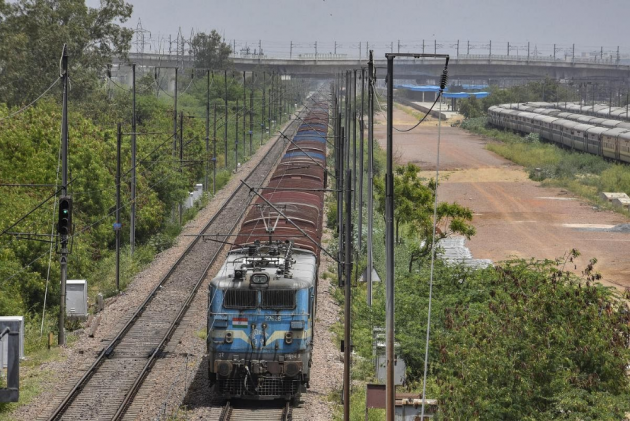 In a disturbing incident, an Asiatic lion was killed after being run over by a goods train in Gir forest area of Gujarat's Amreli district, an official said on Sunday.

The carcass of a male lion, aged around 5-6 years, was found on a railway track, he said, adding that collision with a double-decker goods train was the possible cause of the death.

Forest officials reached the spot and sent the carcass for an autopsy, he added.

In 2019 and 2020, a total of 313 lions died in Gujarat, with 23 fatalities due to unnatural causes, state Forest Minister Ganpat Vasava told the state Assembly in March this year.

The unnatural causes included dying after falling into an open well, getting run over by vehicles or trains, or electrocution, he had said.

The government was making efforts to mitigate lion deaths due to unnatural causes, the minister had said.

The Gir Wildlife Sanctuary, part of the forest spread across several Gujarat districts, is the last abode of Asiatic lions in the world.