From April 1 next year, over 600 state-run Madrassas will be converted into upper primary, high and higher secondary schools with no change of status, pay, allowances and service conditions of the teaching and non-teaching staff. 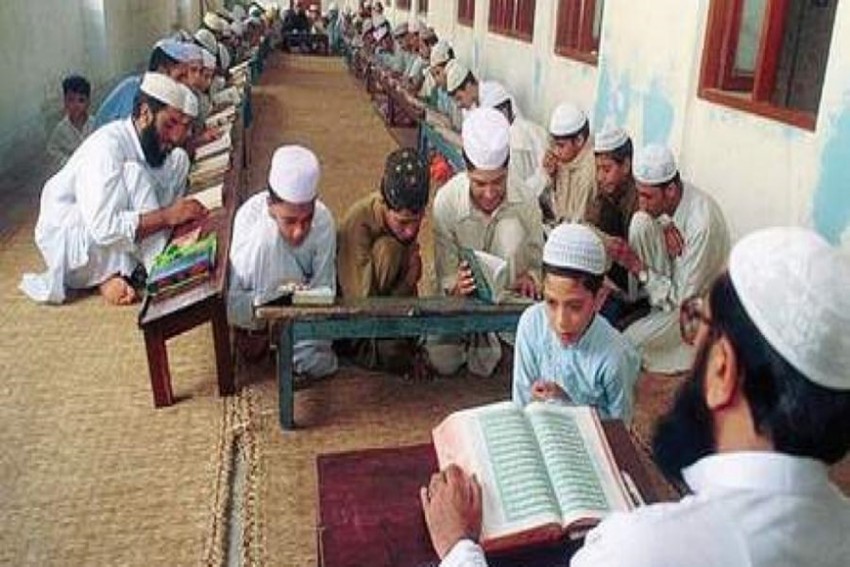 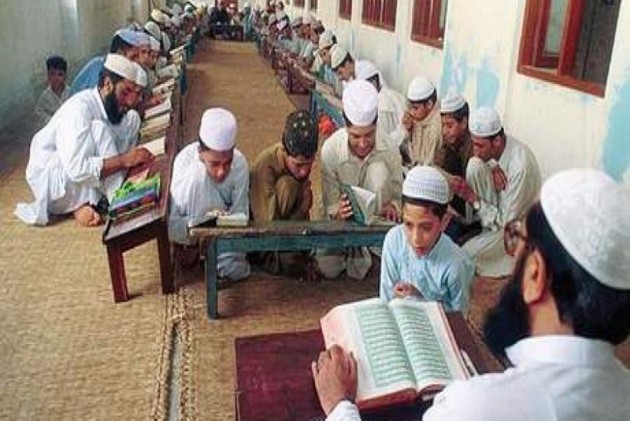 All the government-funded Madrassas are set to shut down and transform into general schools with the Assam Assembly on Wednesday passing a Bill amidst a walkout by the opposition after their demand to send the legislation to the Select Committee was rejected.

From April 1 next year, over 600 state-run Madrassas will be converted into upper primary, high and higher secondary schools with no change of status, pay, allowances and service conditions of the teaching and non-teaching staff.

The opposition slammed the government's move to close the Madrassas, which impart education on theology along with general subjects, and alleged polarisation tactics in the state, which will have Assembly polls in March-April next year.

After the Education Minister Himanta Biswa Sarma turned down the request of the Congress and AIUDF to send The Assam Repealing Bill, 2020 to the select committee to have "proper discussion" and also rejected the amendments, the Speaker placed the bill for voice vote.

Amidst a noisy scene, the controversial bill was passed with majority as all the alliance members of the BJP – Asom Gana Parishad (AGP) and Bodoland People's Front (BPF) -- supported the government move.

"I feel this is going to be a gift to the minority community. The students studying in those Madrassas will hail the decision after 10 years," Sarma said, replying to the opposition members' objections.

Stating that the said format of school education operates only in Assam and West Bengal, he said the government cannot support teaching of a particular religion in a secular country like India.

"It is wrong to say that the government is doing this against the Muslim society. Opposing Islamic fundamentalism is not opposing the religion Islam. Our government has done lot of things to uplift the minority community," Sarma said, citing some examples of schemes.

The NEDA convenor further said that he does not need votes in minority areas for the next 20 years and he has no compulsion unlike the period when he was in the Congress.

"But, still I will say that I don't need a system where girls will have six kids at 16 years of age," he commented.

To Congress MLA Sherman Ali Ahmed's suggestion to make the Madrassas centre of excellence for learning Arabic, Urdu and English, Sarma said at present 50,600 students are learning Arabic in general schools and it will continue to be taught in the transformed Madrassas also.

There are 610 state-run Madrassas across Assam with the government spending Rs 260 crore annually, the Education Minister had said earlier.

The BJP-led alliance-controlled Assam Assembly had enacted the law unanimously in 2018.

On December 13 this year, the Assam Cabinet had approved a proposal to close down all Madrassas and Sanskrit Tols (schools) in order to conform the state government's education policy to "secularism sentiments".

However, The Assam Repealing Bill, 2020 did not contain anything related to the Sanskrit tols and the Education Minister also did not mention anything about the same.

In October, Sarma had said the Sanskrit tols would be handed over to Kumar Bhaskar Varma Sanskrit and Ancient Studies University and its infrastructure would be converted into centres of learning and research, where Indian culture, civilisation and nationalism would be studied.

Laying the foundation stone of a Madrassa in Cachar district in November, senior BJP leader and Assam Assembly Deputy Speaker Aminul Haque Laskar had said that such institutes in the private sector would never be shut down as these have "kept Muslims alive".