Hope To Find A Middle Ground To Begin Talks With ULFA: Assam CM

Assam CM Himanta Biswas Sarma said if the ULFA and the government can find an honourable position, then the talks can be started. 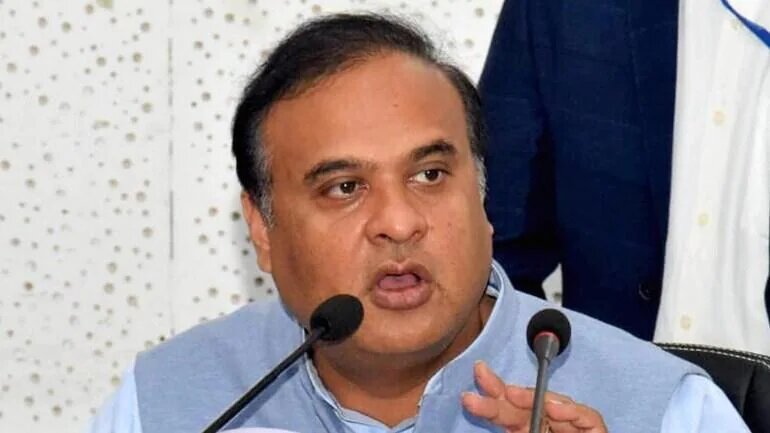 Assam Chief Minister Himanta Biswa Sarma, on a positive note, expressed his hopes on striking a middle ground between Assam's soverignty and India's sovereignty, which will be conducive of starting conversation with the banned insurgent droup United Liberation Front Of Asom (ULFA).

Sarma said if the ULFA and the government can find an honourable position, then the talks can be started.

"We are in a very peculiar situation. (ULFA chief) Paresh Baruah wants to talk on the issue of (Assam's) sovereignty, while I have taken oath as chief minister to protect the country's sovereignty. To start the talks, either he has to change his stand or I have to defy my oath.

"Since Paresh Baruah is not changing his stand and if I defy my oath, I will have to leave my post, we will have to find a middle ground," he told reporters here.

Sarma said that "some people" are talking to Baruah so that he can come to the negotiating table.

"I am hopeful that something could be found so that we can start the peace dialogue," he said.

Sarma said that he understands the compulsion of Baruah but at the same time the ULFA chief should also understand his (CM's) compulsion.

Sarma after taking oath on May 10 had appealed to the hardline faction of the ULFA, headed by Baruah, to come forward for peace talks and resolve the more than three decade old insurgency problem in the state.

Earlier this week, the chief minister told PTI in Guwahati that peace talks with the ULFA can progress if it is prepared to discuss grievances and issues other than sovereignty.

Sarma had said there are many well-intended people who are working on the issue with the ULFA chief to convince him to discuss something substantial without insisting on (inclusion of) the word (sovereignty).

"The word is not a terminology for us but is solemn and we take oath that it is our duty to protect our sovereignty and not cede an inch of our land. For him also there is a compulsion, so there is a need to arrive at a certain definition which can address the issues of both concerned," he had said.