'Problems can only be solved through discussions,' the chief minister said. 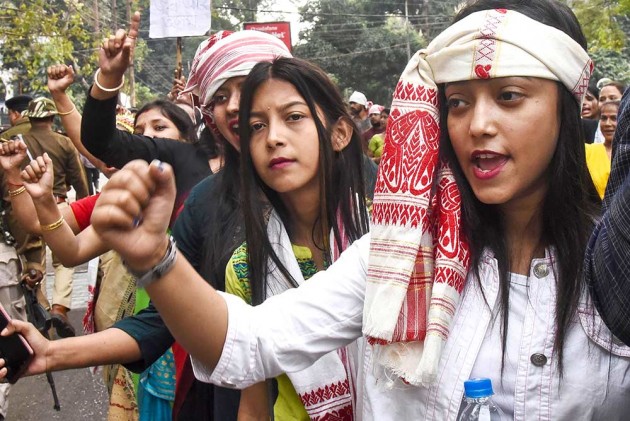 Amid unrest over Citizenship Amendment Act in Assam, Chief Minister Sarbananda Sonowal on Friday invited leaders of the protests for talks.

"I have invited leaders of anti-CAA agitation for talks as problems can only be solved through discussions," said Sonowal.

"Only those that moved to Assam from Bangladesh decades ago due to religious persecution will be able to apply for Indian citizenship," he added.

Mobile internet services resumed in Assam on Friday, ten days after it was snapped in the wake of violent protests over the new citizenship law.

A senior official of private telecom operator Airtel said the ban was lifted from 9 am on Friday.

"As we did not received any fresh order to continue with the blackout, we have lifted the ban from 9 am," he said.