Congress had announced on Saturday a list of 40 out of the 47 constituencies going to polls in phase one. 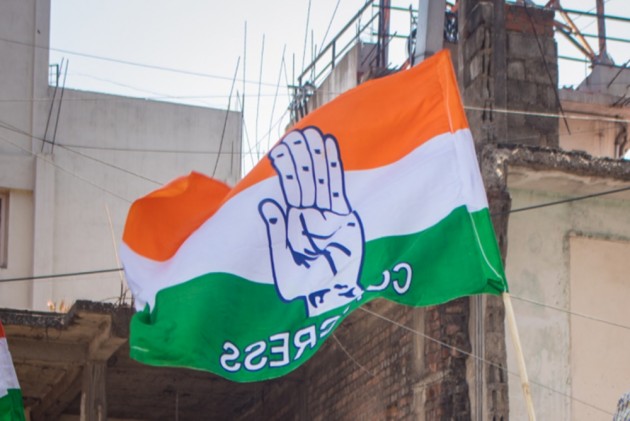 The AICC has issued the second list of three candidates for the prestigious Titabor, Dhakuakhana and Naoboicha assembly constituencies of Assam, which goes to polls in the first phase on March 27.

Congress had announced on Saturday a list of 40 out of the 47 constituencies going to polls in phase one.

The candidate for Naoboicha is former minister Bharat Chandra Narah and for Dhakuakhana, the nominee is Padma Lochan Doley.

The party has left Bokakhat, Dhing, Tinsukia and Behali seats for its allies.

The Congress is contesting the forthcoming polls as a part of the 'Grand Alliance' along with the AIUDF, BPF, CPI (M), CPI, CPI-ML and the Anchalik Gana Morcha.