Without any ostensible reason, the Assam Police on Monday picked up four people associated with various regional political outfits and released them on Tuesday 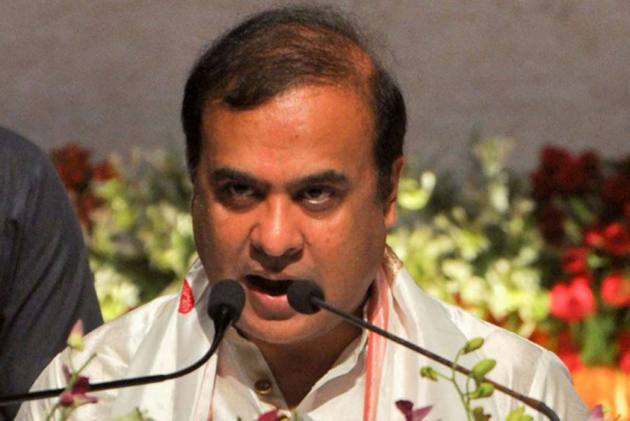 The BJP government in Assam and Chief Minister Himanta Biswa Sarma drew flak on Tuesday over the arrest of four persons, who were picked up without any ostensible reason by the Assam police in Sivasagar district on Monday and released on Tuesday.

The detentions followed the chief minister’s comments on the health condition of jailed activist and newly-elected MLA Akhil Gogoi when, citing doctors, he said the latter was “mentally unstable” in the state Assembly on Monday.

Gogoi has been under treatment at the Gauhati Medical College Hospital since March for what was reported then as various “complications.”

Sarma’s comments drew sharp reactions with questions being raised on whether it was “ethical” of him to disclose Gogoi’s health condition or for the doctors to reveal it to him in apparent violation of medical ethics.

In a statement issued on Tuesday, the Raijor Dal said the government’s action exposed its and the chief minister’s fascist character and warned against any repeat. It alleged the four persons were dragged away by the police like hardened criminals.

On the other hand, the Krishak Mukti Sangram Samity said the chief minister had no moral courage to face Gogoi and had, therefore, resorted to committing atrocities on people belonging to its sister organisations and its well wishers. It warned the chief minister to desist from such actions.

Sarma on Tuesday said whatever a chief minister says in the Assembly is the truth based on facts. He also said that every action would have a reaction and the government was not afraid of any reaction. Besides, he also said the police should stay away from democratic protests. “Sometimes they will burn our effigies and sometimes our party workers may burn their effigies, but the police should maintain distance,” he said.

Sarma and Gogoi have for long been at daggers drawn and that sparks would fly once the latter entered the assembly was anticipated. Gogoi had won from Sibsagar defeating the BJP candidate.

Reacting to the chief minister’s comments on Gogoi, the Assam Pradesh Congress Committee described it as “unfortunate.”

“Assam Pradesh Congress Committee considers the statement of Chief Minister of Assam Sri Himanta Biswa Sarma on KMSS leader and MLA Sri Akhil Gogoi in the Assam Assembly whom he termed as a patient of mental illness describing in detail his behavioral pattern as extremely unfortunate. Such a statement on the mental health condition of an opposition leader who is not even present in the august house is highly insensitive, undignified and unbecoming of a person who is occupying the highest position in the state,” a statement issued by the party said.

“The Assam Pradesh Congress Committee expresses concern at the denigrating statement of the CM on mental health specially when society is still fighting against stigma on mental health issues,” it said.