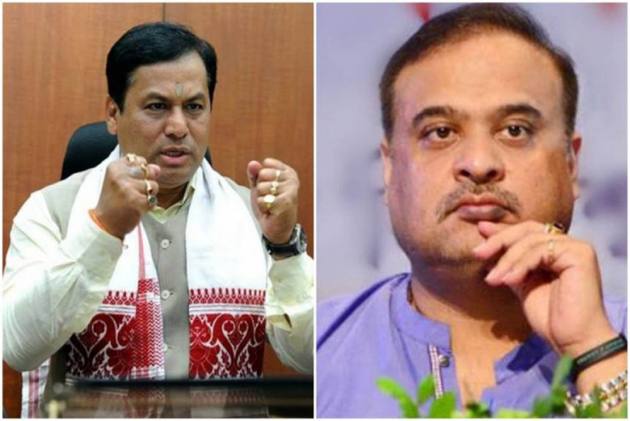 The two ministers are expected to meet party chief JP Nadda, Union home minister Amit Shah and other senior leaders today to discuss who will become the next chief minister of Assam. It is unclear if Prime Minister Narendra Modi will also take part in the discussions.

While Sonowal belongs to Assam's indigenous Sonowal-Kachari tribals, Sarma is the convenor of the North East Democratic Alliance.

"Sonowal and Sarma will leave for New Delhi on Saturday for discussions on the formation of the next government," Assam BJP spokesperson Rupam Goswami told PTI.

The meeting with Nadda is scheduled at 10:30 a.m., party sources said.

According to political analysts, the BJP has no reason to remove the incumbent chief minister but Sarma is an influential leader in the region who powered BJP's rule in Assam.

It is a tough choice for the saffron party that retained the state with the alliance led by it winning 75 of the 126 seats – the BJP’s share being 60 seats.

The BJP is also yet to hold a meeting of its parliamentary board, which normally decides key issues like who will be the chief minister of a state.

The BJP had not announced a chief ministerial candidate before the March-April polls in Assam.

In the 2016 elections, the BJP had projected Sonowal as its chief minister and won the election, forming the first saffron party government in the Northeast.

The BJP has been maintaining that it would decide who would be the chief minister of Assam after the elections.