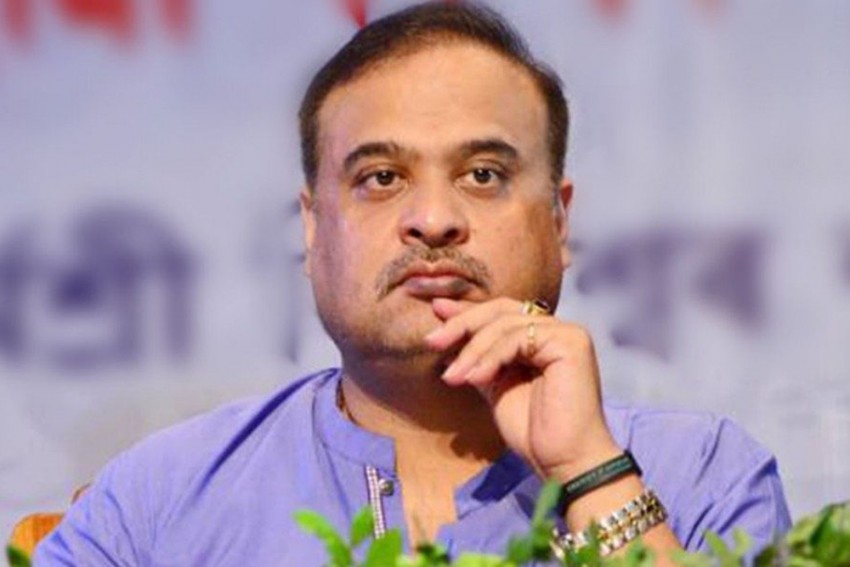 The Assam Human Rights Commission has directed the state government to inquire into several incidents of police firing in which 12 militants and criminals were killed and five others were injured in the last two months and submit a report within a month.

Taking suo motu cognisance of the incidents on the basis of new reports, the commission issued the order to the principal secretary to the home and political department on July 7. Disclosing this on Sunday, a member of the commission Deva Kumar Saikia said that it has asked the government to ascertain the facts and circumstances leading to the death and injuries of the accused persons. The commission referred to 11 such incidents.

On Sunday, an advocate Arif Jwadder filed a complaint with the National Human Rights Commission asking the panel to take cognisance and institute an inquiry into incidents of police firing at alleged criminals. He cited 11 incidents that occurred between May 23 and July 8.
Police have claimed that they resorted to firing to prevent the accused in custody from fleeing, at times after snatching or attempting to snatch firearms of the policemen guarding them.

In his complaint, he said that the injured or dead persons were not militants and hence not trained to use firearms and were, therefore, unlikely to use these against the armed policemen after snatching from them. “Also it cannot be believed that all alleged petty criminals could snatch a pistol from a trained police officer whose pistols/guns are normally tied to a rope to the waist belt of that officer. It cannot also be believed that an army of police couldn’t stop the alleged criminals from fleeing away from custody,” it said.

Chief minister Himanta Biswa Sarma had last week endorsed the police action against the accused trying to escape. “That should become the pattern,” he said evoking sharp reactions from several quarters including opposition parties. He, however, had said that the police should aim at the legs while firing as that was not illegal.

On Saturday night too, police shot dead an alleged hardcore criminal involved in several cases of dacoity, murder, extortion etc in retaliatory fire while injuring a drug trafficker when he attempted to escape after being confronted in two separate incidents in Nagaon district. Most of the dead or injured so far were involved in cattle smuggling and drug trafficking, two crimes against which the police have launched a drive while declaring “zero tolerance”.