The 'CyberSafety' campaign will be jointly conducted by the Assam Police and cyber-security think tank Cyber Peace Foundation (CPF). 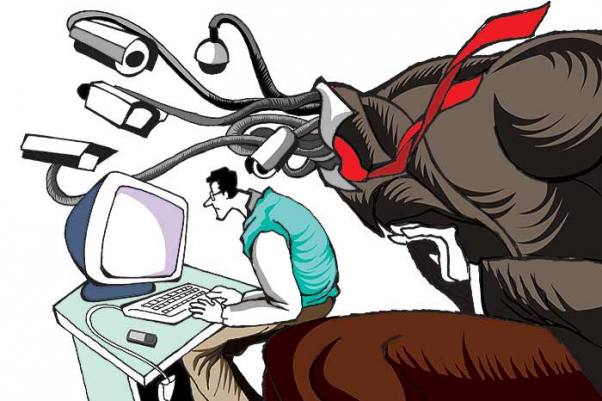 It was launched by Chief Minister Sarbananda Sonowal on the occasion of the foundation day of the Assam Police on Thursday.

"The month-long campaign will raise awareness on cybercrimes and safety, particularly among the youth," Sonowal tweeted.

CM Shri @sarbanandsonwal also launched the #CyberSafetyMonth of @assampolice. The month long campaign will raise awareness on cyber crimes and safety, particularly among the youth.#AssamPoliceDay

It will focus on emerging areas of cybercrime awareness with various aspects of new-age cyber frauds (telephone and financial frauds), identity theft crimes (phishing and fishing), and malware detection.

The campaign will empower citizens to not only identify cyber threats but also prevent cybersecurity incidents and seek correct redressal to mitigate the threats, he said.

It will focus on the cyber safety of children, women, and elderly persons, along with the cyber threats that have emerged during the COVID-19 crisis, the officer said.

"The COVID-19 pandemic has highlighted the vulnerabilities of cyberspace, which can only be dealt with awareness. Cybercriminals are taking advantage of the widespread panic and confusion in the society and this month-long campaign will help us in raising awareness," Director General of Police Bhaskar Jyoti Mahanta said.

Singh added that due to the pandemic, a large number of people have become active online, which has resulted in a major increase in screen time and online activities. This, in turn, has resulted in an increase in online transactions and a consequent spike in cyber fraud.

"The principle behind this campaign is to raise awareness on cyber safety and open a free-flowing dialogue with the citizens to resolve their cyber-related issues," he said.

It is also planned to raise a band of cyber safety volunteers in the state, the officer said.

"We are honored to partner with the state government and the police to launch this month-long campaign which will help create more cyber aware citizens in Assam for peaceful and resilient cyberspace," CPF president Vineet Kumar said.