Five drivers and their helpers were gunned down and their trucks burnt by suspected militants in Assam's Dima Hasao district on Thursday night. 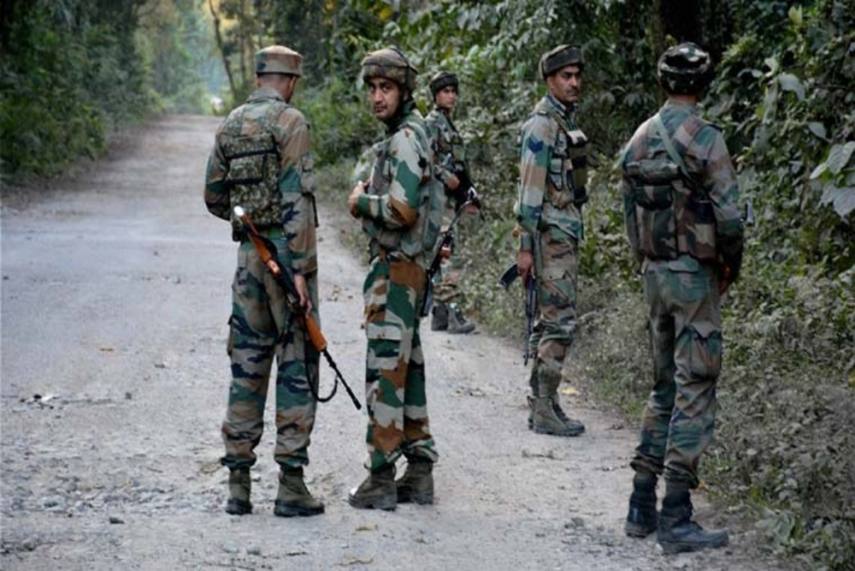 Five drivers and their helpers were gunned down and their trucks burnt by suspected militants in Assam's Dima Hasao district on Thursday night.

Police suspect the hand of the Dimasa National Liberation Army (DNLA) in the attack that took place in the Diyumbra area of the district, around 300 km from Guwahati.

Police said five bodies have been recovered from the burnt trucks, which were carrying coal and clinkers to the Dalmia cement factory while one was reported injured.

A surviving driver said that the heavily armed militants numbering at least around 10 had signalled him to stop. "As soon as I stopped they started firing at my truck and others that were behind me," the driver said. "I somehow managed to slip out through the left door and escaped," he said.

District superintendent of police Jayant Singh said a preliminary investigation suggested the hand of DNLA. "Investigation is on," he said adding that the outfit had made demands for money on the cement company before.

Personnel belonging to Assam Rifles and CRPF have been deployed to apprehend the miscreants.

"The DNLA has been active for the last two years and receives help from the NSCN (IM)," a police official said. "Such attacks on unsuspecting targets are carried out to send out a message that they exist and instil fear with the eventual aim of extorting money," he said.

Security forces had gunned down seven DNLA militants in May, forcing them to lie low since.