Several people were injured in the clash that occurred between the people of the two states, during which several makeshift huts were torched on Saturday night. 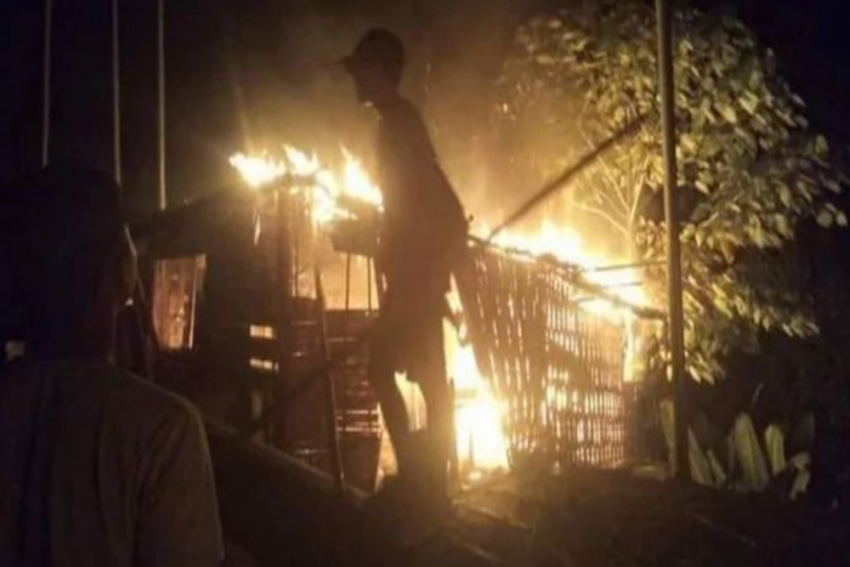 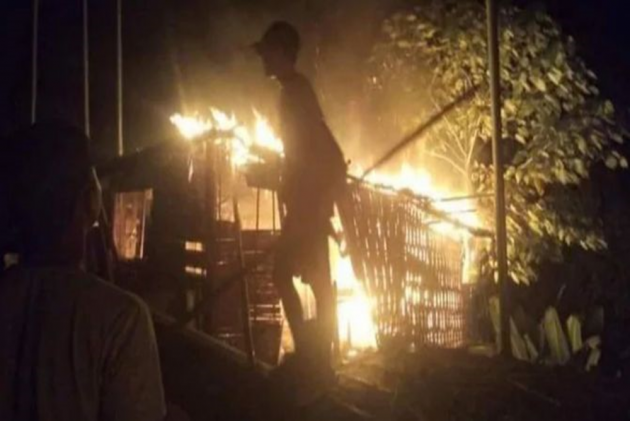 A day after Assam and Mizoram agree to restore peace and normalcy on the interstate boundary following a clash, movement of trucks carrying essential items has resumed after four days, officials of the two states said on Thursday.

Trucks that got stranded on both sides of the border since the clash between the people of the two states on Saturday night have started moving since this morning, though a major student body of Mizoram has launched a blockade on National Highway-306, which links the two neighboring states.

The student body Mizo Zirlai Pawl (MZP) said it has started the blockade at Vairengte in Mizoram's Kolasib district near the border since Wednesday evening, claiming that people of Lailapur in Assam's Cachar district have also put up a blockade.

MZP president B Vanlaltana said that the agitation was also intended to protect Mizoram's territory and mount pressure on the Centre and the state governments to resolve the long-standing inter-state border dispute.

Vanlaltana said that 11 MZP leaders, including the vice-president Peter Chhangte were arrested in the small hours of Thursday for staging the blockade. The police, however, denied this.

Cachar district official spokesperson said, "More than 140 trucks have crossed over to Mizoram since this morning. A few trucks have also reached Lailapur from across the border."

Meanwhile, Mizoram Chief Minister Zoramthanga has instructed officials to ask security forces not to withdraw from the border areas till a final decision is made by the Centre on the matter and normalcy returns to the area.

Several people were injured in the clash that occurred between the people of the two states, during which several makeshift huts were torched on Saturday night.

A home secretary-level meeting was held on Wednesday on the issue, in which the joint secretary to the ministry of home affairs (in-charge of North East), Satyendra Garg, was also present.

Both the states agreed to restore peace and tranquillity along with the border areas, provide security and instill a sense of safety among the people there.

Garg held meetings with the Mizoram chief secretary and NGOs on Thursday in Aizawl over the border issue. He also called on Chief Minister Zoramthanga, officials said.

Mizoram shares a 164.6-km border with Assam. Several dialogues held since 1995 to resolve the boundary problem have yielded little results.

Meanwhile, a report from Imphal said that the Kuki Inpi Manipur, the apex body of Kuki tribes of Manipur, urged the Assam government to restore peace and normalcy in its border with Mizoram so that supply of essential commodities is not affected in the area.

Kukis belong to a kindred tribe of the Mizos and they live mainly Manipur's southern district of Churachandpur which shares border with both Mizoram and Assam.