Assam and Mizoram have agreed to maintain peace in the border areas and welcomed deployment of neutral force by the Centre. 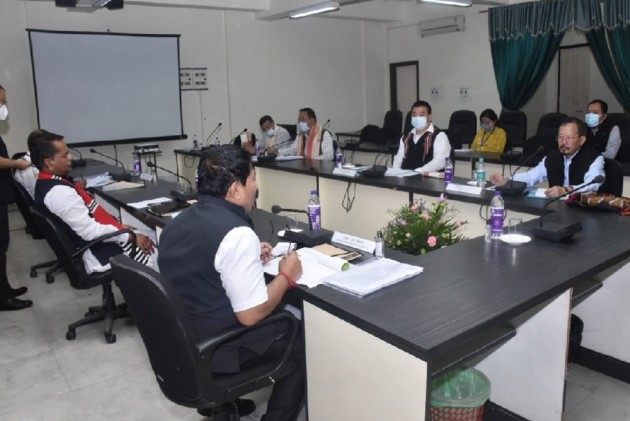 Assam and Mizoram on Thursday agreed to remove tensions prevailing around the interstate borders and find a lasting solution to the dispute through discussions in their first meeting after the July 26 flare-up in which six Assam Police personnel were killed.

Assam and Mizoram have signed a joint statement after the talks in Aizawl.


A joint statement issued after the meeting said Mizoram conveyed its condolences for the loss of lives and wished speedy recovery of those injured.

Both the states also agreed to maintain peace in the border areas and welcomed deployment of neutral force by the Centre. The states will also not send their respective forest and police forces to any of the areas where there have been confrontations in recent times.

Mizoram does not accept the existing border demarcation and insists on going by a notification of 1875. On the other hand, Assam wants to stick to the constitutional border.

Assam has boundary disputes with Nagaland and Meghalaya too, which along with Mizoram were carved out of the state. Besides, there are disputed areas along the Assam- Arunachal Pradesh border as well. Several hundred people have died in border clashes among the states with the latest occurring on July 26.