Chief Minister Himanta Biswa Sarma had said that district officials would listen only to ministers and not MLAs. 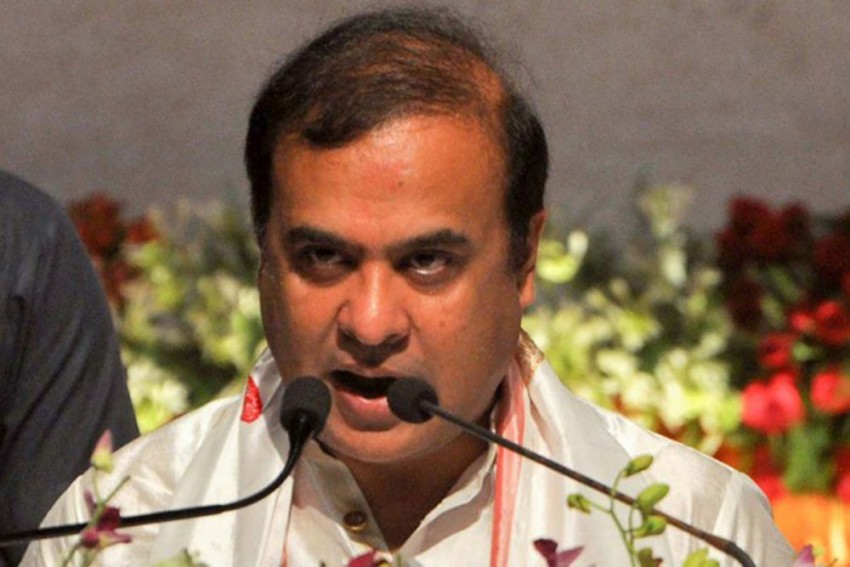 Several Opposition MLAs in Assam on Saturday moved the governor and the assembly speaker asking them to restrain the chief minister from making “undemocratic” and “unconstitutional” comments against them saying their role is confined only to framing laws.

In separate memoranda, seven MLAs belonging to Congress, AIUDF, Raijor Dal and CPI (M) cited the chief minister, Himanta Biswa Sarma’s recent comments which, according to them, were intended to keep government officials away from them.

At a function earlier this week, Sarma had said that district officials would listen only to ministers and not MLAs and this rule would remain as long as he was the chief minister. “The MLAs work in the assembly and frame laws. If we do something bad they can topple the government though they cannot actually do so as we now have a majority,” he said.

Last month, he had called upon opposition MLAs to join the ruling BJP because they now have nothing to do and instead should work together for the state’s development.

In the similar memorandum to governor Jagdish Mukhi and speaker Biswajit Daimary, they said the chief minister had tried to demean the constitutional roles and duties of the opposition. “We feel that such behaviour is intolerable,” they said. “The Indian Constitution being a proviso for a Parliamentary form of democracy wherein both ruling and opposition party is a must,” they said adding that the chief minister’s remarks were undemocratic, unconstitutional and in violation of the provision of Indian Constitution.

They said MLAs are members of various committees at the block, circle, sub division and district levels besides being ex officio members of town committees, municipal boards, municipal corporation of their respective constituencies. “MLAs are accountable to the people of their respective constituencies for development and other activities. So the CM's statement that MLA has no work outside assembly is concocted, self-manufactured and baseless only with a view to dissuade Govt officials from Opposition MLAs,” the memorandum said.
The memoranda were signed by Debabrata Saikia, Rakibul Hussain, Bharat Narah, Wazed Ali Choudhury (all Congress)  Aminul Islam (AIUDF), Monoranjan Talukdar (CPI(M) and Akhil Gogoi (Raijor Dal).