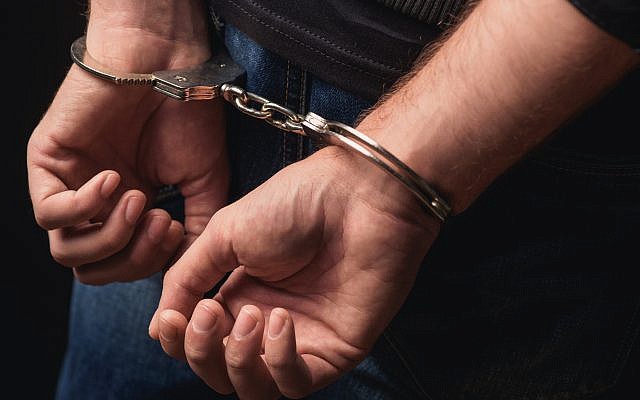 Three boys have been arrested in Assam's Nagaon district for allegedly beating their six-year-old friend to death after she refused to watch pornographic videos on a mobile phone with them, police said on Friday.

The father of one of the accused has also been apprehended for allegedly concealing evidence.

Nagaon Superintendent of Police Anand Mishra said that the incident had happened on Monday evening and the body of the girl was found in the toilet of a stone crusher mill near her home in Nijori in Kaliabor sub-division.

The three boys had alerted the girl's family that she was apparently lying unconscious inside the toilet. The family members rushed her to a nearby hospital, where she was declared brought dead, he said.

Mishra said injury marks were found on the body, and during the investigation, police arrested two 11-year-old boys and another eight-year-old one on Wednesday for their alleged involvement in the death.

The father of one of the accused has also been arrested for allegedly trying to conceal evidence and not cooperating with the police, he said.

Mishra said further investigation is underway to ascertain whether anyone else was also involved in the crime.