The VC claims that he offered that the rusticated research scholar should submit an apology if he wants a review of the order. 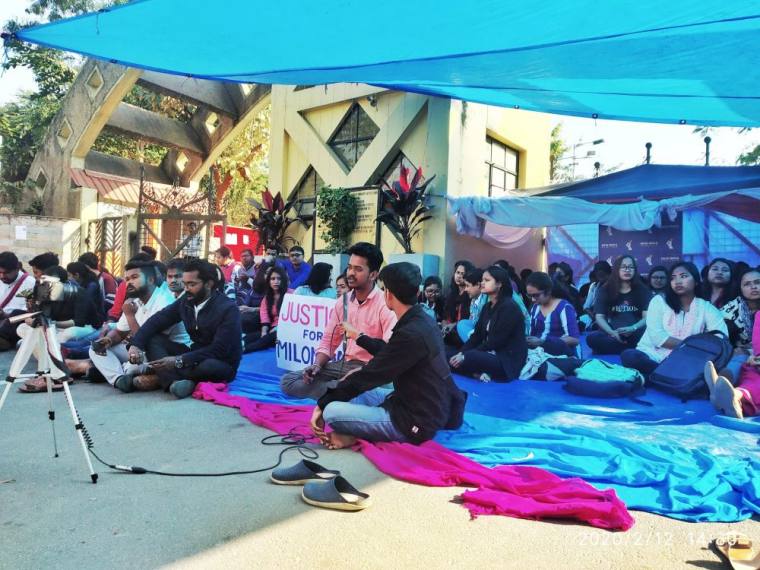 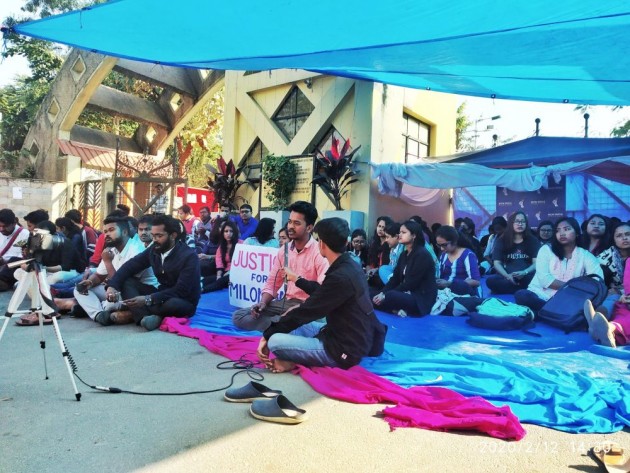 The main campus of the Assam University in Silchar continues to be shut down for around a week now as students continue to protest against the rustication of a research scholar.

“Since last Monday, the campus has been virtually shut since the students are protesting and have blocked the main gate. I am going to ask them to move the protest to another spot or will ask the police to clear the main gate,” said Dilip Chandra Nath, Vice Chancellor of the central university.

On February 8, the Assam University administration issued an order to rusticate and forbid Milan Das from entering the campus for two years. Das, a research scholar and a former president of the university’s students union was charged on seven counts including “causing threat to life of government servants/officers of the university”, “locking of administrative offices on several occasions” “insulting and humiliating vice chancellor”. The administration also filed an FIR against Das.

The development infuriated the student community leading to a strike first and subsequently several students sitting on a hunger strike in protest.

“They have illegally rusticated Milon Das. We are protesting the decision of the University administration,” said Biswarup Bhattacharjee, the president of the Assam University Students Union. He said as many as seven students who were on hunger strike had to be taken to hospital. The protesting students allowed exams to take place.

Charges against Das include locking down of administrative buildings in January for several days. Nath said he was illegally confined to his office till 3.30 am in the morning by Das and others on January 16.

“Milon Das terrorises, he threatens,” Nath alleged. He said he has referred the allegations against university administration to the Ministry of Human Resource and Development.

Bhattacharjee said the demands of the students include withdrawal of FIR against Das, withdrawal of rustication order and an assurance from the administration that they will not act against the students who are protesting at the moment.

Nath, meanwhile, claims that he offered that Das should submit an apology if he wants a review of the rustication order. The students, however, are not convinced by the intentions of the administration. “There is an FIR pending against Das. What if the administration uses the apology as admission of guilt,” said a student leader.