At Arun Jaitley's Funeral, Phones Of Babul Supriyo And 10 Others Stolen 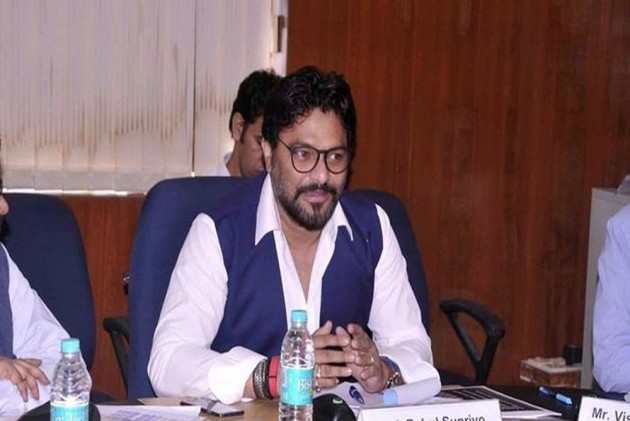 The two were among the 11 others whose phones were stolen amid the jostling crowd that mobile phone thieves took advantage of.

Tijarawala took to Twitter on Monday complaining that he, along with 10 others, lost their mobile phones the previous evening. He said BJP leader and Asansol MP Supriyo also had his phone stolen. He also tagged Union Home Minister Amit Shah along with Delhi Police.

"When all were paying their last tribute to Mr. Arun Jaitley, the phone from which this photo was taken, also gave me a final good bye. Sad that people are not sparing cremation ground and are taking the advantage of stealing things," he tweeted.

Tijarawala, in a series of tweets, also shared the current location of his lost phone.

Police said they have received five complaints including one from Supriyo in this regard and probe has been initiated.