Atal Bihari Vajpayee was the face of the BJP for decades, and was the first non-Congress Prime Minister to have served a full term in office. 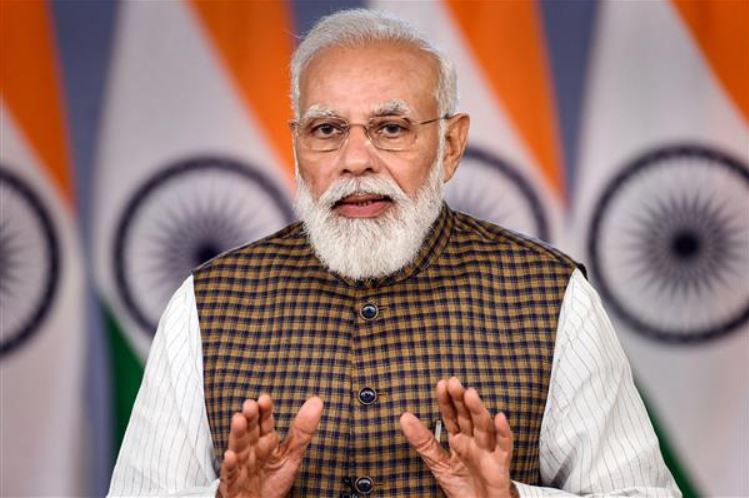 Born in Gwalior in 1924, Vajpayee was the face of the BJP for decades and was the first non-Congress prime minister to have served a full term in office.

Modi tweeted, "Remembering Atal Ji on his Jayanti. We are inspired by his rich service to the nation. He devoted his life towards making India strong and developed. His development initiatives positively impacted millions of Indians."

According to the state BJP unit, the party is celebrating Vajpayee's birth anniversary as 'Good Governance Day'. Workers and office bearers are taking part in various programmes at the booth level to pay him tributes by holding a discussion on his personality and work.

'Atal Yuva Sankalp Yatras' are being taken out in all 403 Assembly constituencies of the state, the organisers said.

On Friday evening, several programmes were held in Lucknow, the constituency Vajpayee represented in the Lok Sabha.

At least 30 eye checkup camps were organised in different places of Lucknow during the last one month during which around 5,000 people were benefitted, the organisers said.