Cases of bird flu have been reported in Kerala, Rajasthan, Madhya Pradesh and Himachal Pradesh 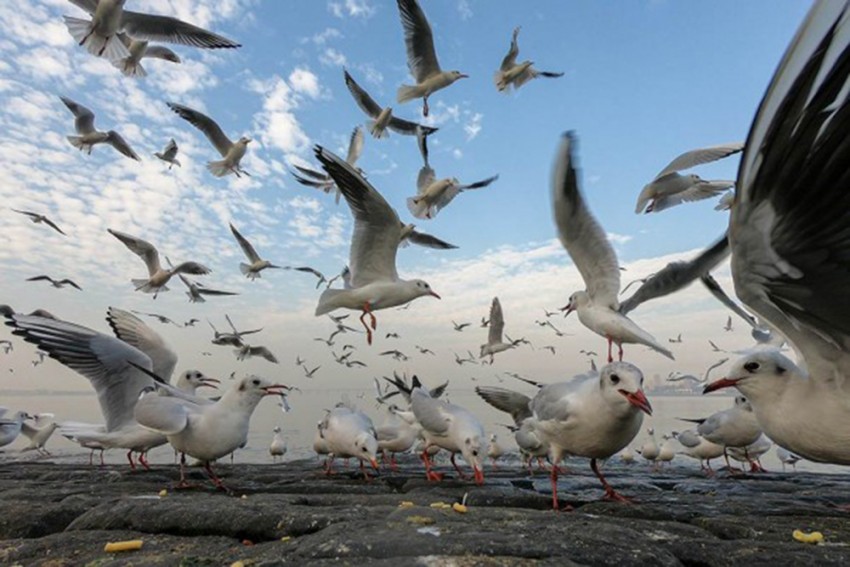 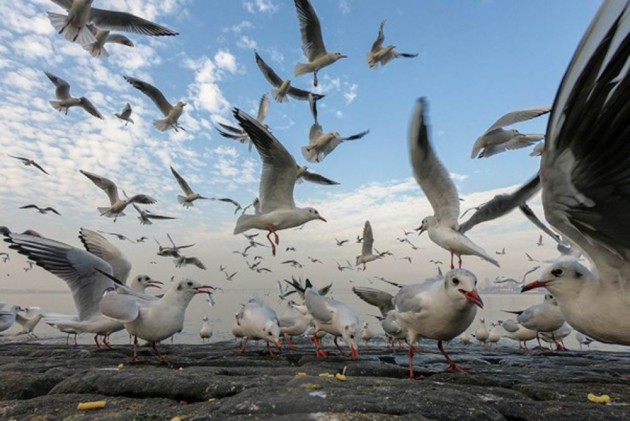 Even as various state governments step up efforts to tackle avian influenza, the Union Health Ministry announced that it has deployed multi-disciplinary teams to Alappuzha and Kottayam districts of Kerala, and Panchkula district of Haryana.

Earlier today, the Centre sent out advisories to the four states --- Kerala, Rajasthan, Madhya Pradesh and Himachal Pradesh --- where avian influenza or the bird flu has broken out.

Avian influenza (H5N8) in samples of duck carcasses from Alappuzha and Kottayam districts in Kerala was notified by the animal husbandry department on Monday. Similar reports of avian influenza have also been received from poultry samples from Panchkula district, the Health Ministry said in a statement.

Two multi-disciplinary teams comprising experts from the National Centre for Disease Control (NCDC), National Institute of Virology, PGIMER Chandigarh, RML Hospital and Lady Hardinge Medical College in New Delhi, had been deployed to the affected districts on January 4 to assist the health departments of the states in implementing the health ministry's avian influenza containment plan.

This high-level team will also review the Covid-19 situation in the state.

According to the ministry, avian influenza involving crows and migratory birds has been reported from Jhalawar in Rajasthan and Bhind in Madhya Pradesh. The animal husbandry departments have issued alerts according to protocol to further intensify surveillance to detect the disease in poultry birds.

"So far, no human case of avian influenza has been reported. The Health Ministry continues to keep a strict watch over the evolving scenario," it said.