The Centre also said that it is taking all necessary measures to safeguard India’s sovereignty and territorial integrity. 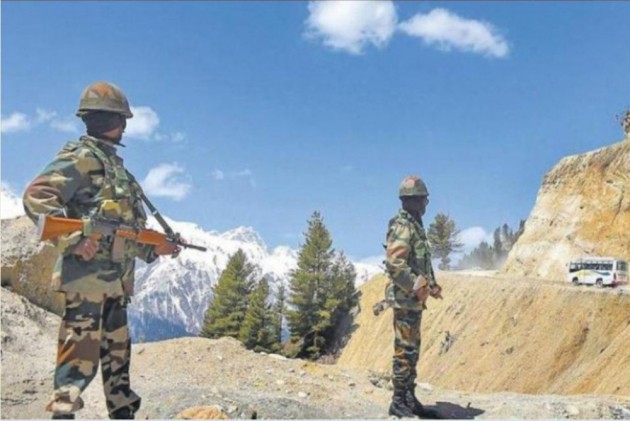 In the backdrop of reports claiming the China is building villages in Arunachal Pradesh, the Centre on Wednesday said it was aware of the neighbour’s infrastructure projects in the border regions opposite India in Tibet and Xinjiang autonomous regions.

The Union government further said that it keeps constant tabs on all developments that have a bearing on the country’s security.

The Centre also said that it was focussing on improving infrastructure in the border regions to facilitate economic development as also to meet the country's strategic and security requirements.

Replying to a written question in Lok Sabha, Minister of State for External Affairs V Muraleedharan said the government is also taking all necessary measures to safeguard India’s sovereignty and territorial integrity.

"The government is aware that China is developing infrastructure in the border regions opposite India in Tibet and Xinjiang Autonomous Regions. The government continues to keep constant watch on all developments having a bearing on India's security and takes all the necessary measures to safeguard its sovereignty and territorial integrity," he said.

The minister also said that in the last few years, the government has increased the budgetary allocation for construction of roads and bridges in the border areas.

This, he said, has helped provide connectivity to the local population and better logistical support to the armed forces.

"Government gives careful and special attention to improvement of infrastructure for the development of border areas, in order to facilitate the economic development of these areas as also to meet India's strategic and security requirements," he added.